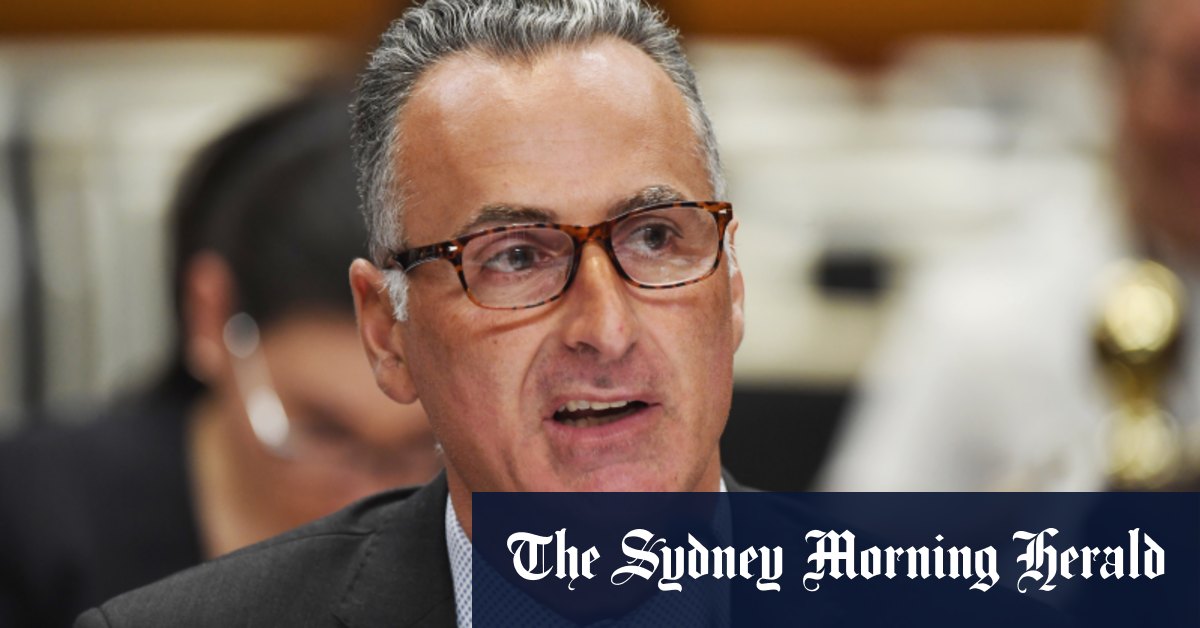 “There’s a due process that needs to be followed and I have to seek advice on what the matters are,” she said.

In a statement issued a short time later, Ms Berejiklian confirmed she had contacted Mr Sidoti “to seek his resignation as a Minister, and he has duly resigned.”

On Wednesday morning, ICAC confirmed it would move to a four-week public inquiry into accusations the Drummoyne MP “improperly influenced another person, or persons, to dishonestly or partially exercise any of their official functions” relating to development controls and rezoning of several blocks of land at Five Dock.

The revelation will force Ms Berejiklian to reshuffle her cabinet or redistribute Mr Sidoti’s portfolios to other ministers.

ICAC said it would also examine whether Mr Sidoti “engaged in a breach of public trust by failing to make a number of pecuniary interest disclosures contrary to his obligations to do so under the Constitution (Disclosures by Members) Regulation 1983, the NSW Parliament Code of Conduct for Members and the Ministerial Code of Conduct.”

The inquiry relates to Mr Sidoti’s property interests in Five Dock, near a future metro site.

In September 2019 the upper house passed a motion to refer Mr Sidoti to ICAC, which was subsequently blocked in the lower house.

One week later NSW Labor leader Jodi McKay made her own referral to ICAC, with the Chief Commissioner Peter Hall responding several days later confirming a preliminary investigation had been launched.

Ms McKay on Wednesday called on the Premier to sack Mr Sidoti from the Liberal Party.

“She should demonstrate that nothing is more important than integrity and the trust that the people have in government,” Ms McKay said of the allegations.

Greens anti-corruption spokesman Jamie Parker said the NSW Liberal and Labor parties were putting unprecedented pressure on the resources of the ICAC.

“And if ICAC requires more funding, they need to go to the Premier’s department to request that. That is an enormous conflict of interest, which cannot stand.”

Fellow upper house Greens MP David Shoebridge said 10 of 12 requests from the ICAC for increased funding had been rejected by the Premier’s department in the past decade.

“We need transparent, open and real funding for ICAC, and if ever there was a case in point, it’s the fact that it’s taken 18 months for ICAC to open up this investigation into Mr Sidoti.”

Mr Sidoti surrendered his ministerial salary and entitlements indefinitely while awaiting the outcome of the preliminary hearing.

Catch all the day’s breaking news

At the end of each day, we’ll send you the most important breaking news headlines, evening entertainment ideas and a long read to enjoy.  Sign up here.

Alexandra Smith is the State Political Editor of The Sydney Morning Herald.

Lucy Cormack is a state political reporter with The
Sydney Morning Herald.

The post Sidoti resigns from cabinet after ICAC launches public hearing appeared first on 247 News Around The World.