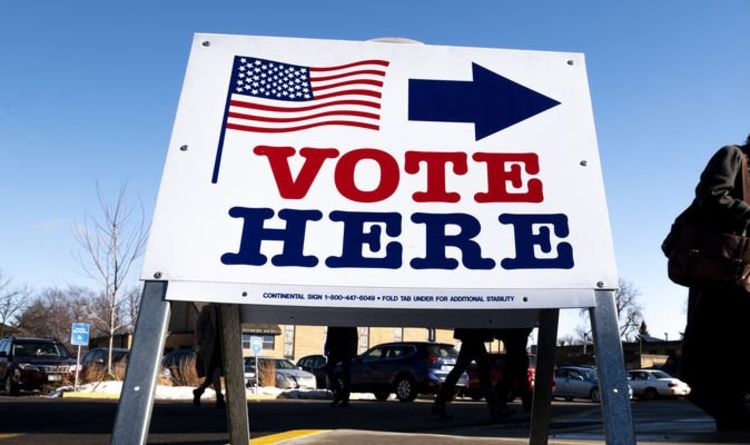 Election officials, prompted by COVID-19, have made the election process more accessible this year.

Rather than restrict the vote to in-person ballots on the day only, electors have allowed more people to do so early or via post.

As such, millions of people have already posted their ballots, with millions more early votes so far compared to 2016.

People can still vote on the day if they choose, however, depending on the state.