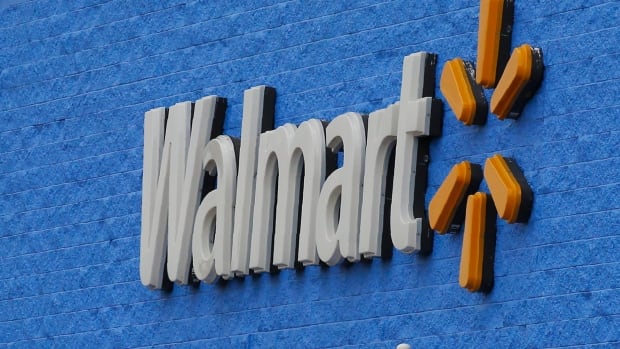 Walmart Inc. removed firearms and ammunition from store floors in the United States this week to protect customers and employees as tensions across the country rise, the Wall Street Journal reported on Thursday.

“We have seen some isolated civil unrest and as we have done on several occasions over the last few years,” a Walmart spokesperson told the newspaper. “We have moved our firearms and ammunition off the sales floor as a precaution for the safety of our associates and customers.”

The Bentonville, Ark.-based retailer, the largest in the world, will still sell guns upon request.

The move comes after several days of protests, widespread vandalism and an overnight curfew in Philadelphia after police fatally shot a Black man who had a history of mental health problems.

In June, Walmart pulled firearms and ammunition from some U.S. stores amid nationwide protests over the death of an unarmed Black man, George Floyd, at the hands of Minnesota police in late May.

Last year, Walmart stopped selling handgun and short-barrel rifle ammunition while requesting that customers not openly carry firearms in its stores, even where state laws allow it.

The company also ended the sale of handguns in Alaska, the last state where stores still carried them.