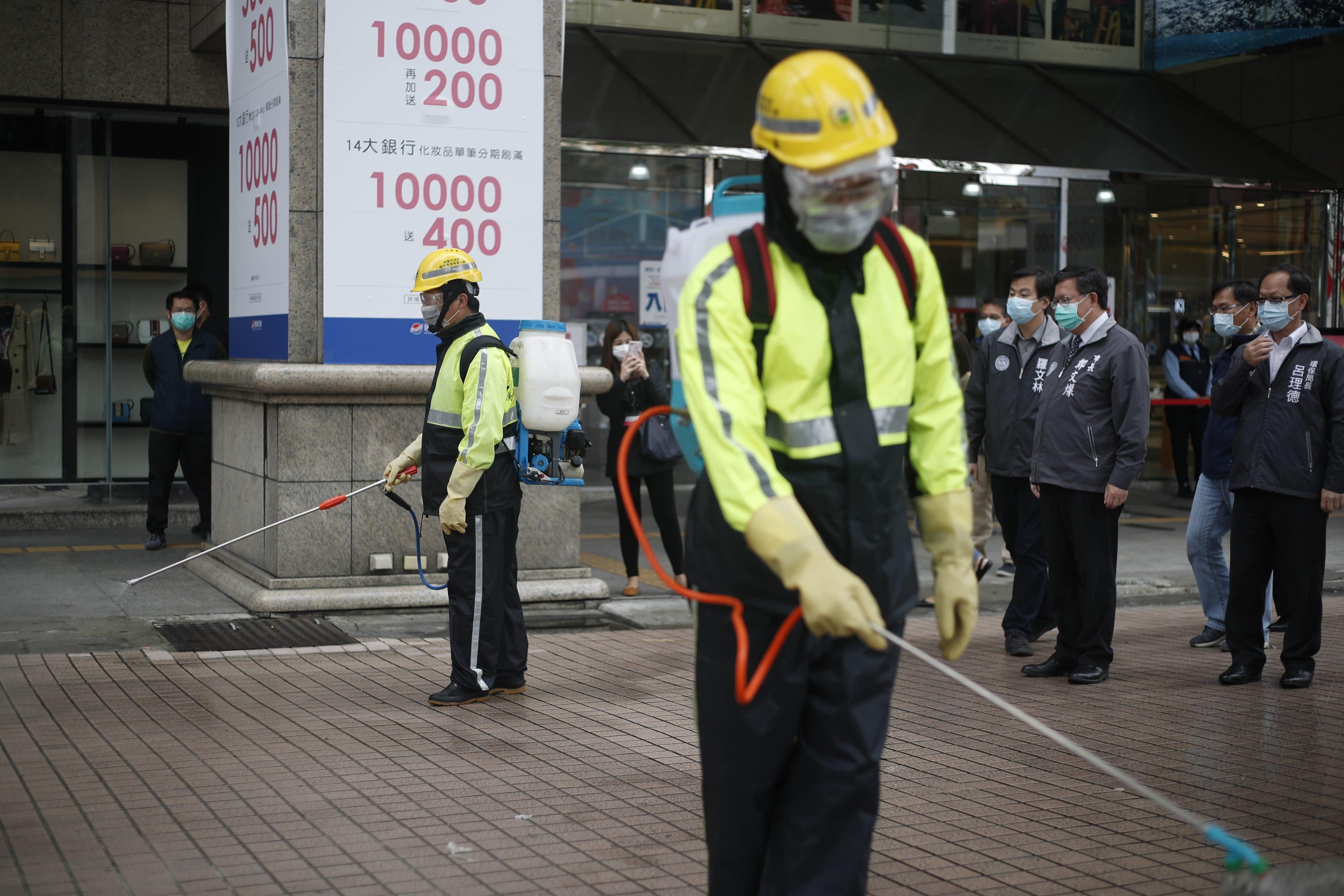 Taiwan’s Centers for Disease and Control on Thursday announced that the island has hit 200 days without any local transmission of COVID-19 infections.

Taiwan has so far recorded 553 infections and seven deaths from the disease. It has stopped domestic transmission, but continued, however, to record imported cases from abroad.

On Thursday, health authorities reported three new imported cases, from the Philippines, the United States and Indonesia, while the island recorded more than 20 cases in the past two weeks coming from abroad.

China, where the virus first emerged last year, has been facing global criticism for its handling of the pandemic, while Taiwan has been praised by health experts for its own handling of the outbreak.

After the pandemic broke in January, the island closed its borders and enforced strict symptom-based surveillance for all arrivals. It has also developed a sophisticated contact-tracing system.