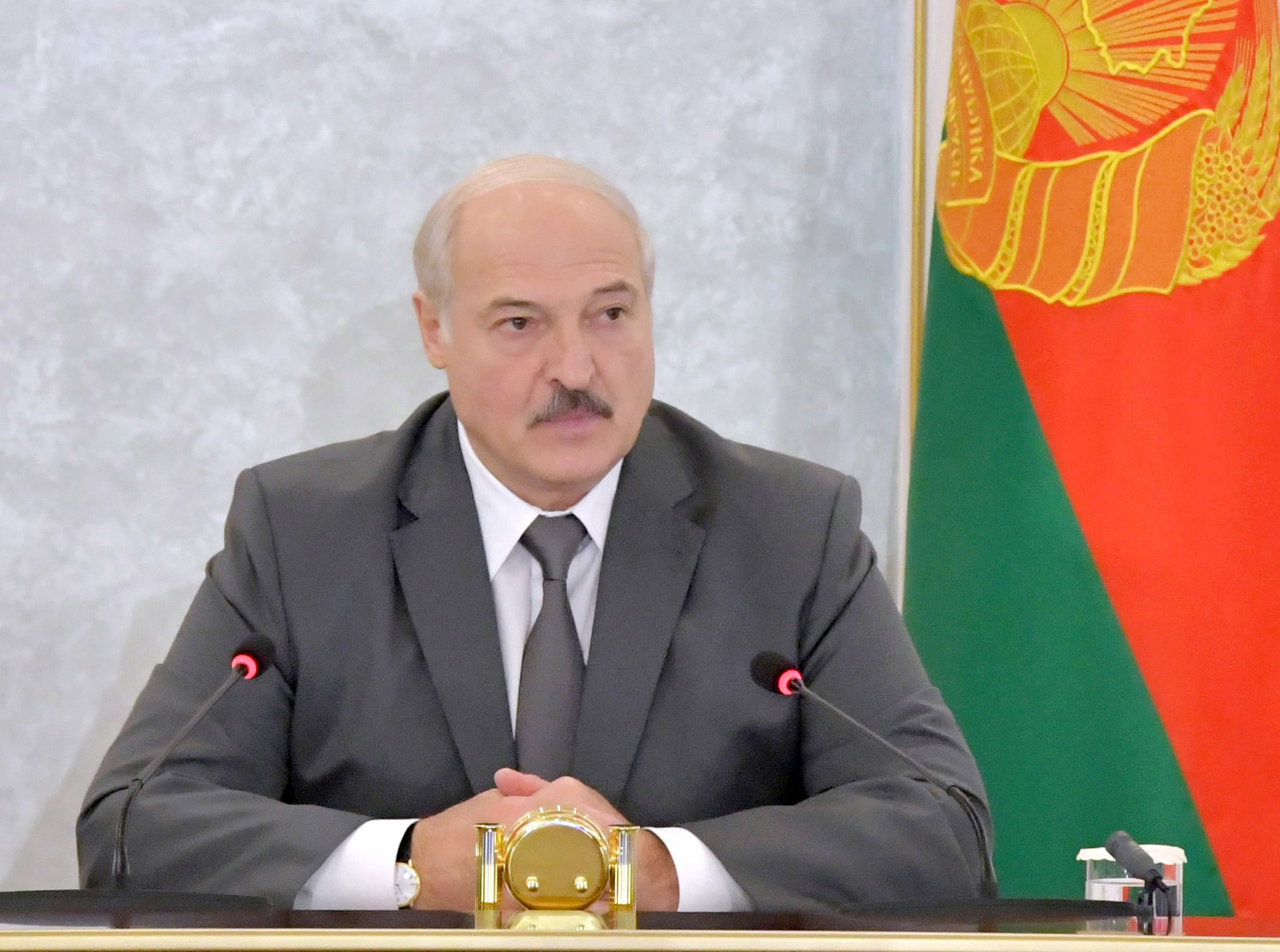 The country has been rocked by months of protests after Lukashenko, who has led the country since 1994, won a landslide victory in the August 9 election. The vote was denounced by EU and US officials, and forced Lukashenko to look to Moscow for support.

On Thursday, Minsk announced restrictions at its borders with Poland, Latvia, Lithuania and Ukraine, citing the COVID-19 pandemic.

“The situation in Minsk is the most difficult today. You know it and you will have to deal with it”, Lukashenko told the new interior minister, Ivan Kubrakov, who as head of police in the capital Minsk has led the crackdown on the biggest demonstrations.

Kubrakov’s predecessor, Yuri Karayev, was one of three men named to new roles as presidential aides and inspectors responsible for key regions of the country. The former head of Belarus’ KGB security police, Valery Vakulchik, will be deployed at Brest, and former deputy interior minister Alexander Barsukov, will be responsible for Minsk.

“The regime destroys itself. Both the closure of the borders and the next appointments are signals of a weakening of his power. He makes inconsistent decisions because he is in a panic “, Tikhanouskaya said.

Security forces have arrested more than 16,000 people since the August election.