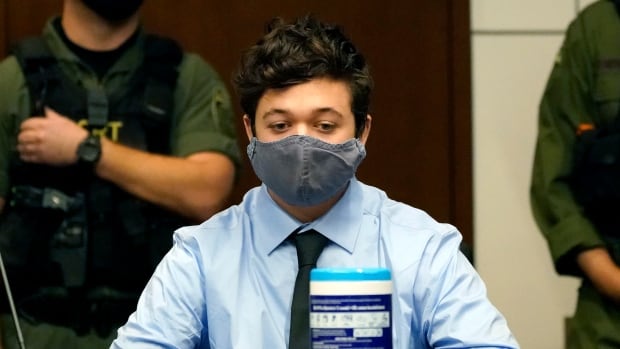 An Illinois judge on Friday approved the extradition of a 17-year-old accused in the fatal shooting of two demonstrators in Kenosha, Wis.

The ruling in Kyle Rittenhouse’s case came after a hearing at the Lake County Courthouse in Waukegan, Ill. Defence lawyers sought to persuade Judge Paul Novak to block their client’s transfer to Wisconsin to face homicide charges.

Rittenhouse’s attorneys argued he acted in self-defence on Aug. 25 when he opened fire during unrest after the shooting of an Black man by a white police officer in Kenosha. They said the charges are politically motivated and that extraditing the teenager would violate his constitutional rights.

Lake County prosecutors have said those arguments were irrelevant on the question of extradition and that it’s the role of a Wisconsin judge, not one in Illinois, to decide whether there are sufficient grounds for charges.