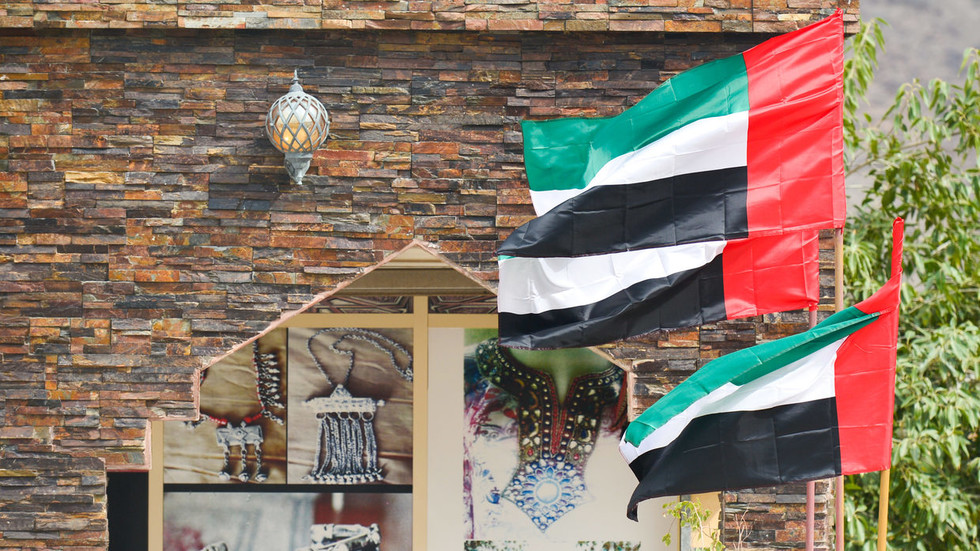 The US embassy in the United Arab Emirates has warned Americans to be “very careful” of terrorist attacks, after a flareup in tensions between Saudi Arabia and Yemeni rebels led the embassy in Riyadh to issue a similar alert.

US citizens in the Emirates were warned on Wednesday to “maintain a high level of vigilance and take appropriate steps to keep up their security awareness,” due to the “possibility of terrorist attacks against US citizens and interests.”

The US State Department was already advising Americans to “reconsider travel” to the UAE due to the threat of Covid-19, but the latest alert comes hours after the American embassy in Saudi Arabia cautioned US citizens in the Kingdom to beware of potential missile and drone attacks, and to “immediately seek cover” in the event of an explosion.

Though the embassy did not elaborate further on the possible threat, the warning was made after Saudi military officials announced on state TV that they had destroyed six bomb-laden drones launched from Yemen.

Together with a coalition of friendly states including the UAE, Saudi Arabia has been waging a military campaign against Iranian-backed Houthi rebels in Yemen since 2015, with material support from the US. Tensions between the Saudis and the Houthis spiked in recent days, with the rebel group claiming to have launched a bomb toward Abha airport in southwestern Saudi Arabia on Tuesday. That same day, the Saudi-led coalition said its forces intercepted and destroyed a drone fired into Saudi airspace.