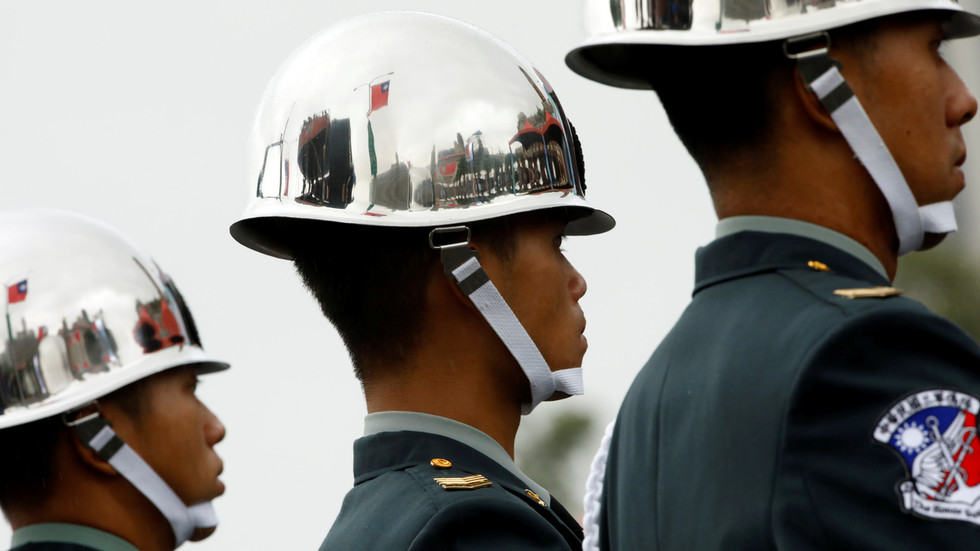 A pilot in Taiwan’s air force was killed on Thursday after his F-5E fighter jet crashed off the island’s eastern coast during routine training, the military said, as tensions with China continue to grow.

The pilot, Captain Chu Kuang-meng, 29, reported an engine malfunction shortly after takeoff and managed to eject himself from the F-5E jet. He was unconscious when he was rescued from the sea, the air force said, adding, however, that he could not be revived.

Chu “tried his best to guide the plane away from the nearby settlement to avoid civilian casualties,” the Defense Ministry said.

After the crash, all F-5 fighters were immediately grounded for safety checks, according to air force chief of staff Huang Chih-wei. So far, the military has only reported that the fighter jet crashed for unknown reasons.

The F-5E is an older generation fighter, and was a joint venture between Taiwan’s Aerospace Industrial Development Corporation and the Northrop Corporation in 1973. The first aircraft was commissioned by the air force in 1974, and the planes are still being used for training.

Also on rt.com China to make ‘necessary response’ after US approves $1.8bn arms sale to Taiwan

This is the second fatal air crash in three months involving Taiwan’s aged military aircraft. Two crew members were killed in a helicopter crash in July, during military manoeuvers across the island. One of the drills included simulated coastal assaults from China.

Taiwan’s under-equipped air force has recently increasingly scrambled its jets after complaining about an “unprecedented level of incursions” into its defense zone by Chinese fighters. While China says there is no “mid-line”of the Strait, defending its “one-China principle.”

Tensions between Taipei and Beijing have spiked in recent months, and China held military drills in September after it expressed anger over senior US officials’ visit to Taipei. Meanwhile, Taiwan is set to get three US weapon systems worth an estimated $1.8 billion.