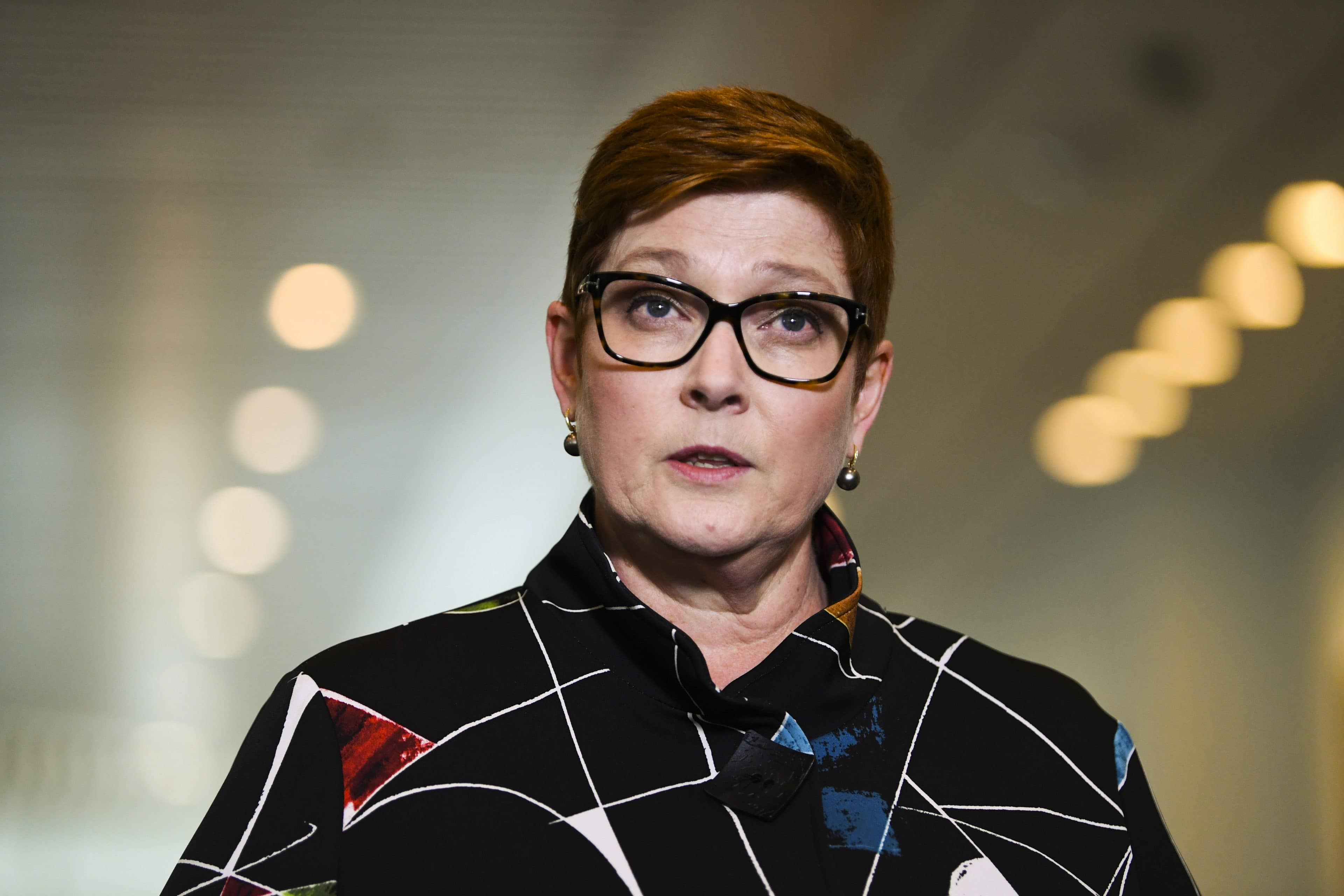 Qatar apologized Wednesday after authorities forcibly examined female passengers from a Qatar Airways flight to Sydney, aiming to identify who might have given birth to an abandoned baby.

On Wednesday, Qatar’s government communications office said in a statement that authorities discovered the newborn “concealed in a plastic bag and buried under garbage” at the airport.

Human rights activists described the vaginal examinations as equivalent to sexual assault. “No-one spoke English or told us what was happening. It was terrifying”, one of the women said.

Australia’s foreign affairs minister Marise Payne described the incident as “grossly disturbing and offensive” and unlike anything she “had ever heard of”.

“While the aim of the urgently decided search was to prevent the perpetrators of the horrible crime from escaping, the state of Qatar regrets any distress or infringement on the personal freedoms of any traveler caused by this action”, Qatar’s government said, adding that its investigation would be shared internationally.

Payne said she was awaiting a report by Qatari authorities into what had occurred at the airport: “Once I have seen that, we will determine next steps. It has been taken up directly with the ambassador here, and of course directly with authorities in Doha”, she said.

Hamad International Airport said the child was safe and being cared for by medical and social workers. The total number of women subjected to the examination, and their nationalities, have not been revealed yet.