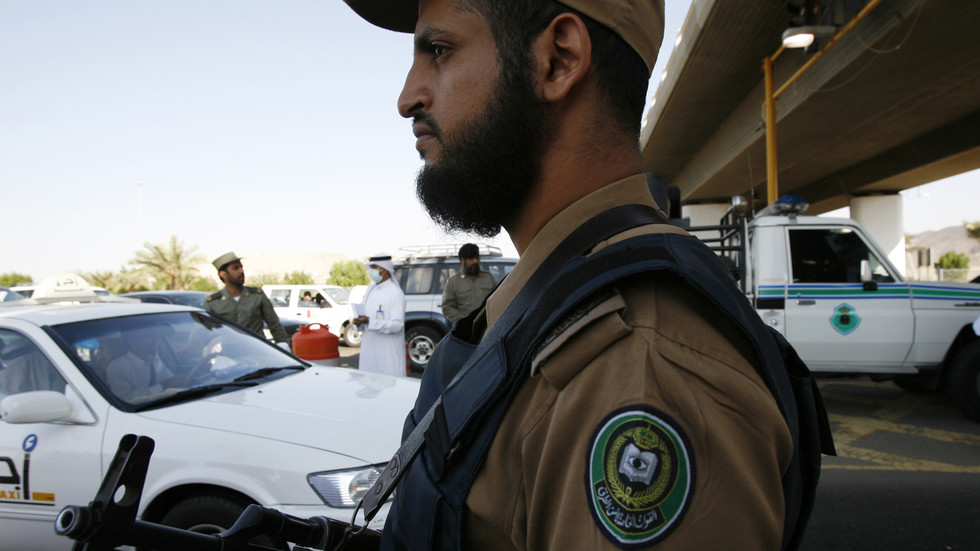 A suspect has been taken into custody after attacking a guard stationed at the French Consulate in Jeddah, Saudi Arabia. The incident comes after a presumed terrorist attack in Nice, and a reported attempt of stabbing in Avignon.

The Saudi Press Agency reported on Thursday that police had detained a man who used a “sharp object” to assault the guard, who sustained “minor injuries.” France’s diplomatic mission in Saudi Arabia issued a statement confirming the attack.

The incident comes just hours after three people were killed in a suspected terrorist attack near a church in the Notre-Dame area of Nice, France. The knife-wielding culprit repeatedly shouted “Allahu akbar,” and officials told local media that he cut the throat of at least one of his victims.

Also, French media reported that a knife-wielding man was killed after attempting to attack police in the city of Avignon.

The incidents took place just one day after the French interior minister warned that the terrorist threat in the country is “very high.” The country has been struggling to crack down on Islamic extremism, following the decapitation of schoolteacher Samuel Paty by a radicalized young man, thought to have been provoked by Paty’s decision to show Charlie Hebdo cartoons of the Prophet Mohammed to his students during a lecture about freedom of speech.