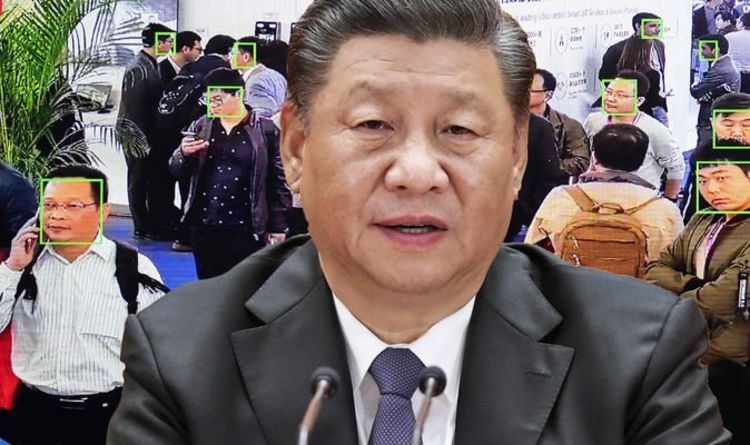 China has been widely commended for its handling of the coronavirus pandemic. Since earlier this year when the country recorded thousands of new cases each day, to now, where it can go for weeks without recording a single case, China was the first country COVID-19 heavily hit. In April, while countries around the world had recently entered, or were about to enter lockdown, many of China’s provinces were allowed to leave their homes after months-long quarantines.

Yet, in what the medical journal, The Lancet, praised as China’s “successful control” of the virus, many claim that the cost at which that control has come far outweighs the benefits.

The measures at first resembled things similar to those currently seen in the UK: mass text messages offering to send citizens information on health and about the spread of the virus in cities they had visited.

However, this soon turned into people being required to sacrifice even more personal data than they already had; having their movement restricted, being forced to hand over information before being allowed on trains, buses, and in residential neighbourhoods.

Even today, when outbreaks are few and far between and, before this week, China went ten days without recording a case on the mainland, the tight surveillance techniques were still widely in use.

Yaqiu Wang, a China researcher at the organisation Human Rights Watch, told Express.co.uk that she believes the Chinese state will take these techniques and newfound ease with which to monitor China’s 1.4 billion people even after the pandemic.

She said: “This would be a good opportunity for Xi to use the pandemic to further human rights abuses.

“Even before the pandemic China used surveillance to curb free speech.

“Now, the pandemic has created this opportunity for the state to make citizens enter their information.

JUST IN: China accuses US of starting ‘second COLD WAR’ after anti-Beijing pact

It is integrated into the Chinese social media app, WeChat, where people also have to use contactless payments, leaving those without smartphones stuck.

Getting into apartment compounds or workplaces also requires Chinese citizens to scan a QR code.

The phrase that has come out of China in order to justify the draconian measures is “feichang shiqi”: an extraordinary time requiring extraordinary measures.

Many have complained that even so much as driving through a state sanctioned yellow or red area can reduce the freedoms of someone from a green area.

One resident complained on Weibo, a Chinese blogging site, that he had travelled through Hubei in a car without stopping, yet his colour code changed from green to yellow, indicating he now needed to quarantine.

In addition to the larger-scale Health Code app, many separate mini-apps have sprouted up in China’s 23 provinces.

Municipalities like Xinjiang and Tibet – where some of China’s most persecuted ethnic minorities live – now have even more of their data harvested.

These were China’s first cases recorded for over a week