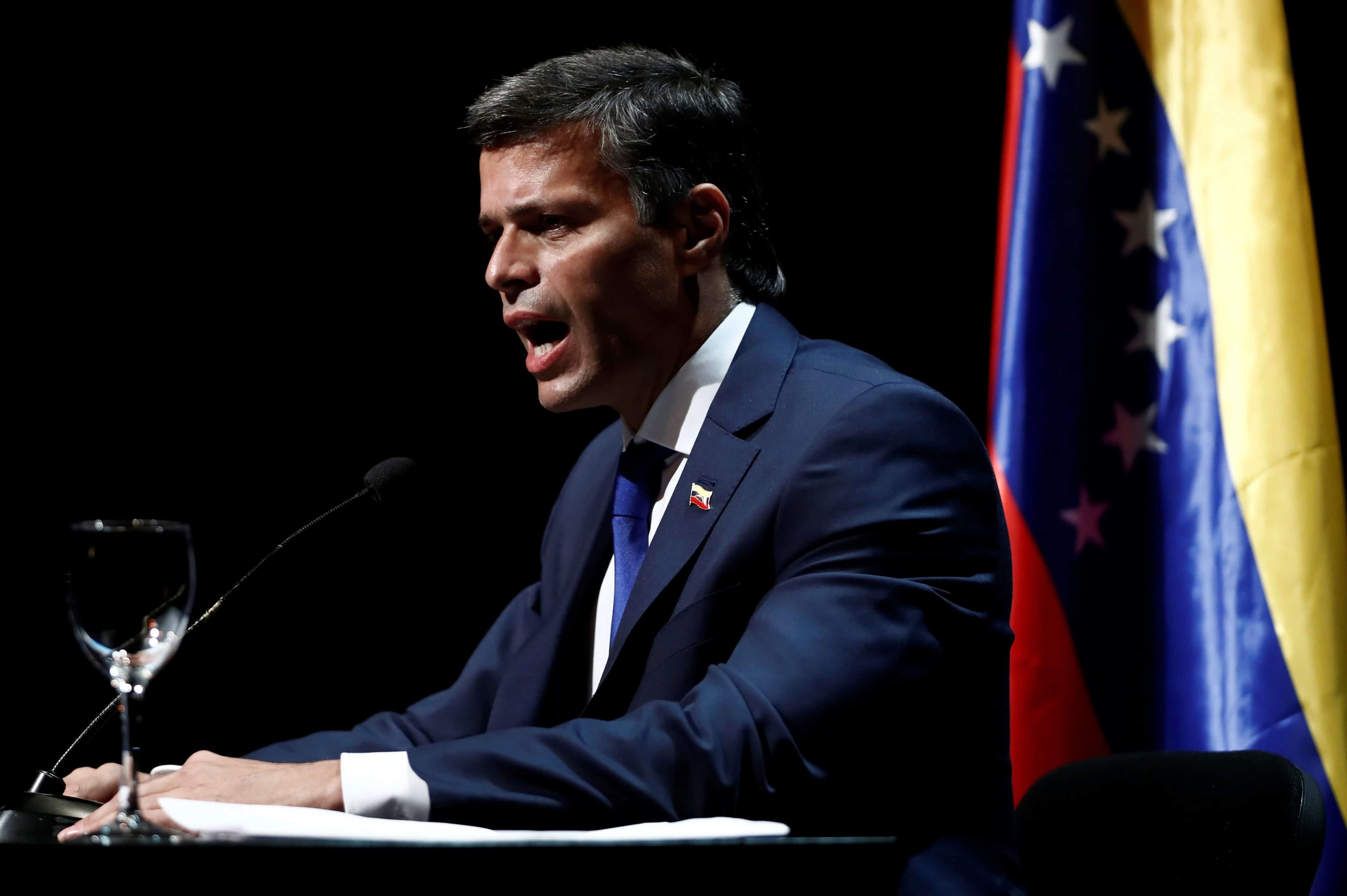 Lopez is a prominent leader in the movement to overthrow President Nicolas Maduro’s authoritarian regime. He had been holed up in the Spanish ambassador’s residence in Caracas for over a year, avoiding house arrest for his role in anti-government protests.

“Venezuelans, this decision has not been easy, but rest assured that you can count on this servant to fight from anywhere. We will not rest and we will continue working day and night to achieve the freedom that all Venezuelans deserve”, Lopez said.

Maduro’s government condemned the move: “The head of the Spanish diplomatic mission in Venezuela served as the main organizer and confessed accomplice of the… escape from Venezuelan territory of the criminal Leopoldo Lopez”, it said in a statement.

Venezuela has suffered an economic collapse under the leadership of Maduro, who enjoys the backing of Russia, Iran, and Syria. More than 4 million citizens have fled the country, many to Colombia. Those who remain face electricity, food and medicinal shortages.

Rights activists have repeatedly condemned the situation and attacks by the Maduro government against demonstrators and journalists.