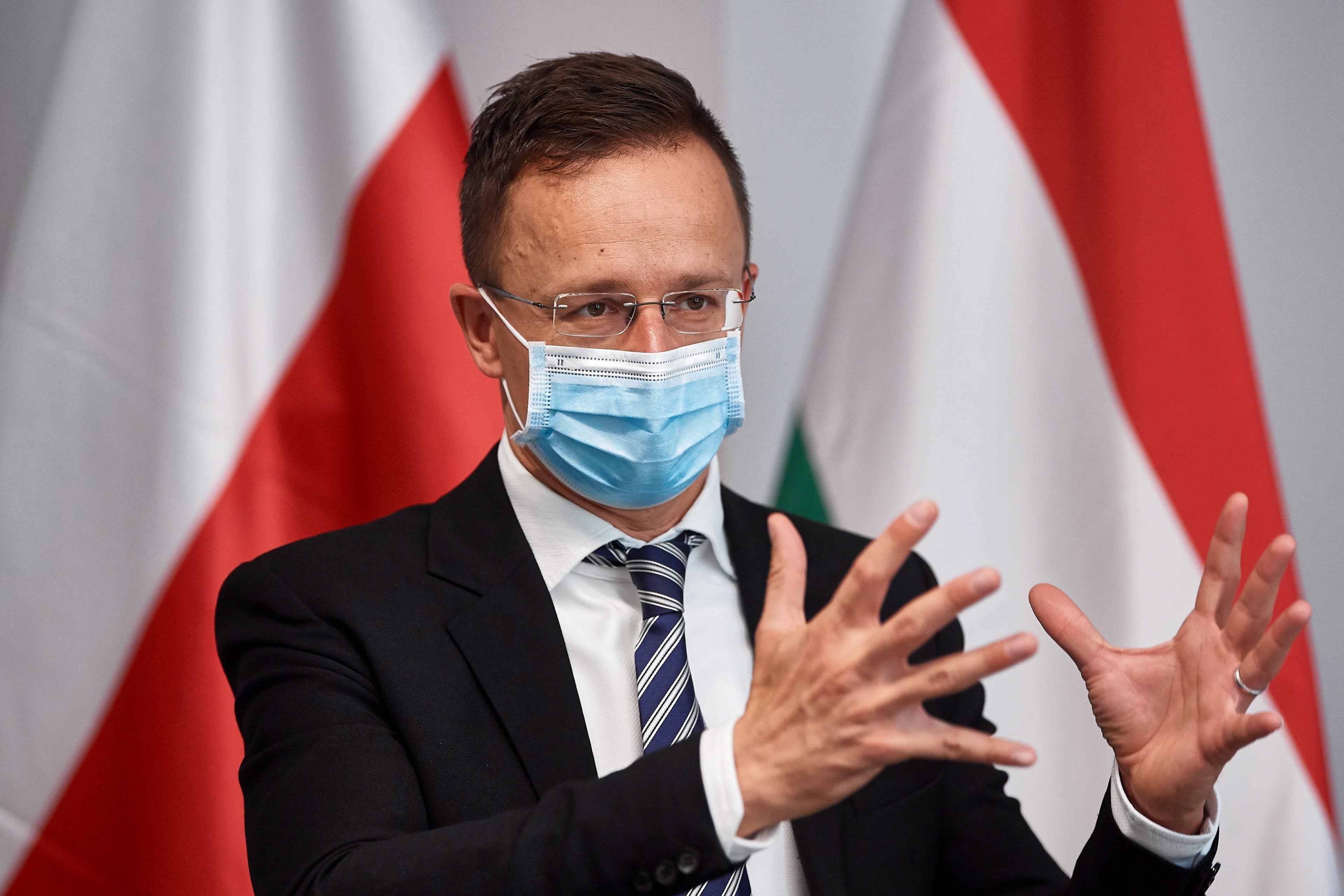 “Two Hungarian dignitaries have already been banned from entering Ukraine. During this election campaign they resorted to direct campaigning in the Zakarpattya region. One of them is the State Secretary of the Hungarian Prime Minister’s Office,” Ukrainian Foreign Minister Dmytro Kuleba said in an interview with Interfax.

The Ukrainian FM added that it had handed the Hungarian ambassador a note of protest in connection with the illegal campaign, whilst calling on Hungary with to respect the legislation of Ukraine and not interfere in the internal affairs of the neighbouring country.

“With this Ukraine sends the message … that it has given up on Hungarian support for its euroatlantic integration efforts,” Szijjarto said in a video posted on Facebook on Tuesday.

On the day of local elections in Ukraine on October 26, Szijjarto through a Facebook post on his page called on the Hungarians of Zakarpattya region to support the political force “Party of Hungarians of Ukraine,” prompting Ukraine to accuse Hungary of interfering in the country’s elections.

“The more people must be there so that they can’t decide about Hungarians from Carpathia without Hungarians from Hungary. The only Hungarian organization, the KMKSZ, is starting to enter the County Council of Kárpátalja, and it would be bad if the Hungarians were left without representation at county level,” Szijjarto’s Facebook post reads.