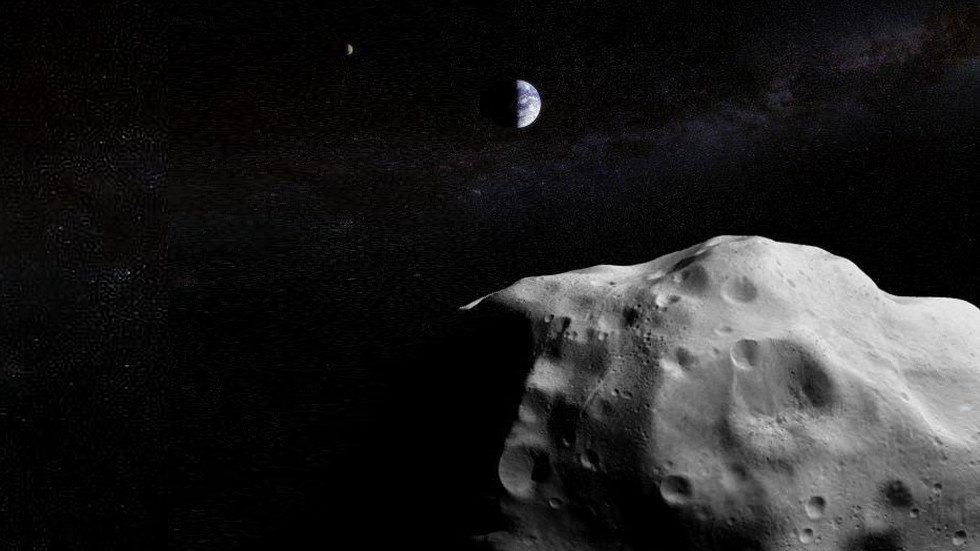 Scientists are warning that, despite previous calculations to the contrary, the 300-meter asteroid Apophis could potentially strike the Earth in 2068 after recent shifts in its trajectory, with apocalyptic consequences.

Named after the Egyptian god of chaos, the potential planet-killer asteroid 99942 Apophis was observed by Dave Tholen and his team at the Subaru Telescope in Hawaii.

During more recent observations of the sinister space rock, researchers noticed that the orbit of the asteroid had shifted over the past 16 years as a result of the Yarkovsky effect, possibly shifting it into a collision course with the Earth in 48 years.

The Yarkovsky effect describes how trace amounts of radiation leaking from the object can alter its trajectory ever so slightly, but with potentially devastating consequences for planets like Earth.

“With Yarkovsky taken into account, the 2068 impact scenario is still in play. Small, but non-zero,” Tholen, a researcher from the Institute for Astronomy at the University of Hawaii, said.

Tholen, along with Davide Farnocchia from NASA’s Jet Propulsion Laboratory, presented their worrying findings at the recent 2020 virtual meeting of the Division for Planetary Sciences of the American Astronomical Society.

According to previous estimates, there is a one in 150,000 chance (0.00067 percent) of Apophis hitting Earth on April 12, 2068, though Tholen believes the risk might actually be closer to one in 530,000 even with the latest revelations from his research.

The asteroid is believed to be composed mainly of nickel and iron and measures roughly 1,000 feet (300 meters) in diameter, traveling at a speed of 21,060 km/h.

If it were to hit the Earth, Apophis would strike with a force equivalent to 1,151 megatons of TNT (or 1,501,000 kilotons). For comparison, the Beirut blast on August 4 measured 2.75 kilotons, while the nuclear bombs dropped on Hiroshima and Nagasaki measured 15 kilotons and 20 kilotons respectively.

The online simulator Nukemap maxes out at 100,000kt, but will provide some small insight into the level of destruction the ‘God of chaos’ asteroid might mete out should it hit the Earth.