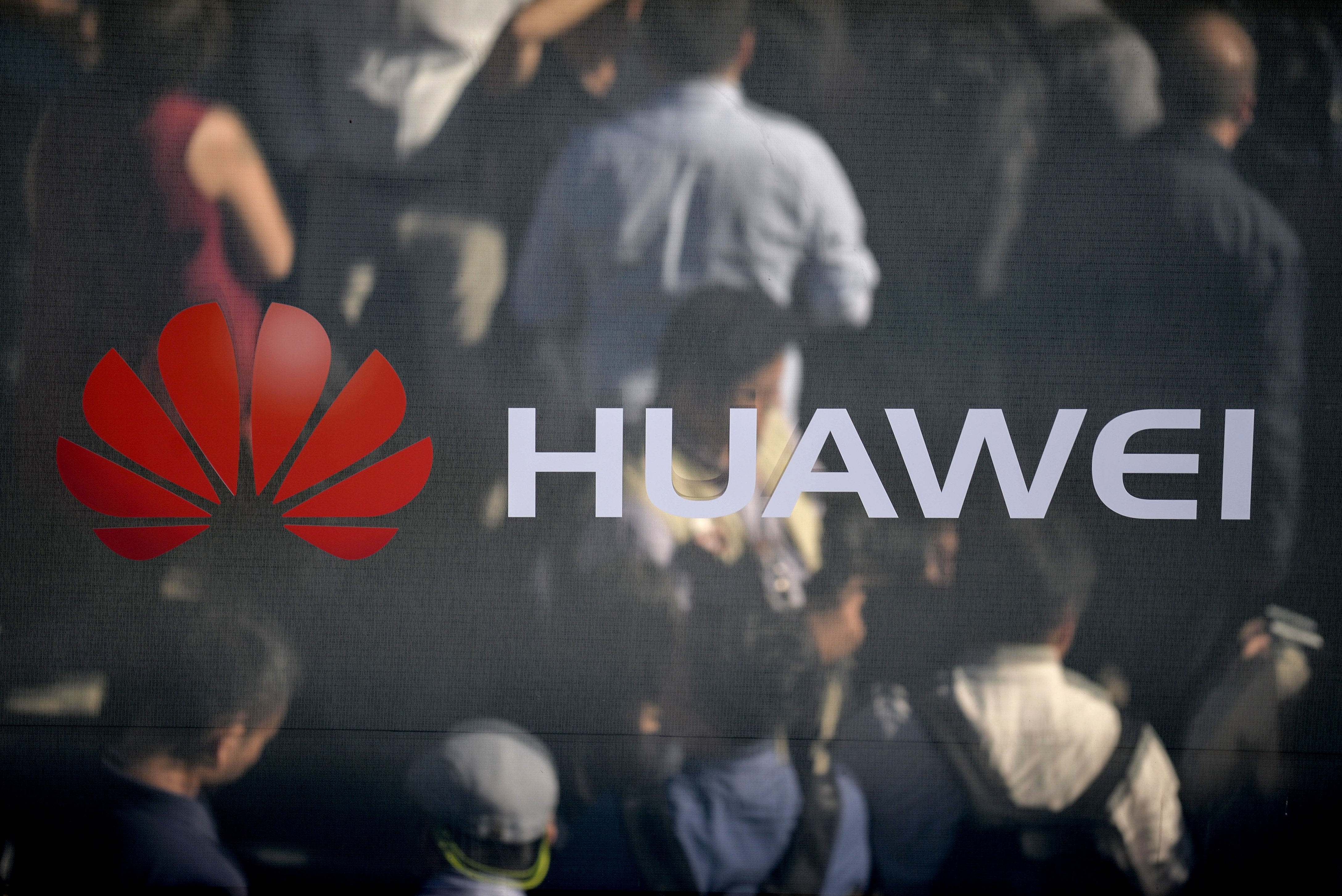 Fastweb had reportedly planned to use Huawei as its sole 5G supplier. “The government has vetoed the operation, asking Fastweb to diversify its suppliers”, a source familiar with the matter told the media.

It is the first time Italy has blocked Huawei from making a deal to provide 5G equipment to sensitive core networks within the country. The decision comes as European countries take an increasingly hard line against the giant.

Last year, the United States government added Huawei to its trade blacklist, amid concerns that its 5G equipment enables the Chinese government to spy on other nations.

Bulgaria has joined the US-led international coalition against Huawei. The framework agreement was signed last Friday by Prime minister Boyko Borissov and US Secretary of State Mike Pompeo.

The “Clean Network” initiative aims to eliminate “long-term threats to data privacy, security and human rights posed to the free world from authoritarian malign actors, such as the Chinese Communist Party”, according the US Department of State.