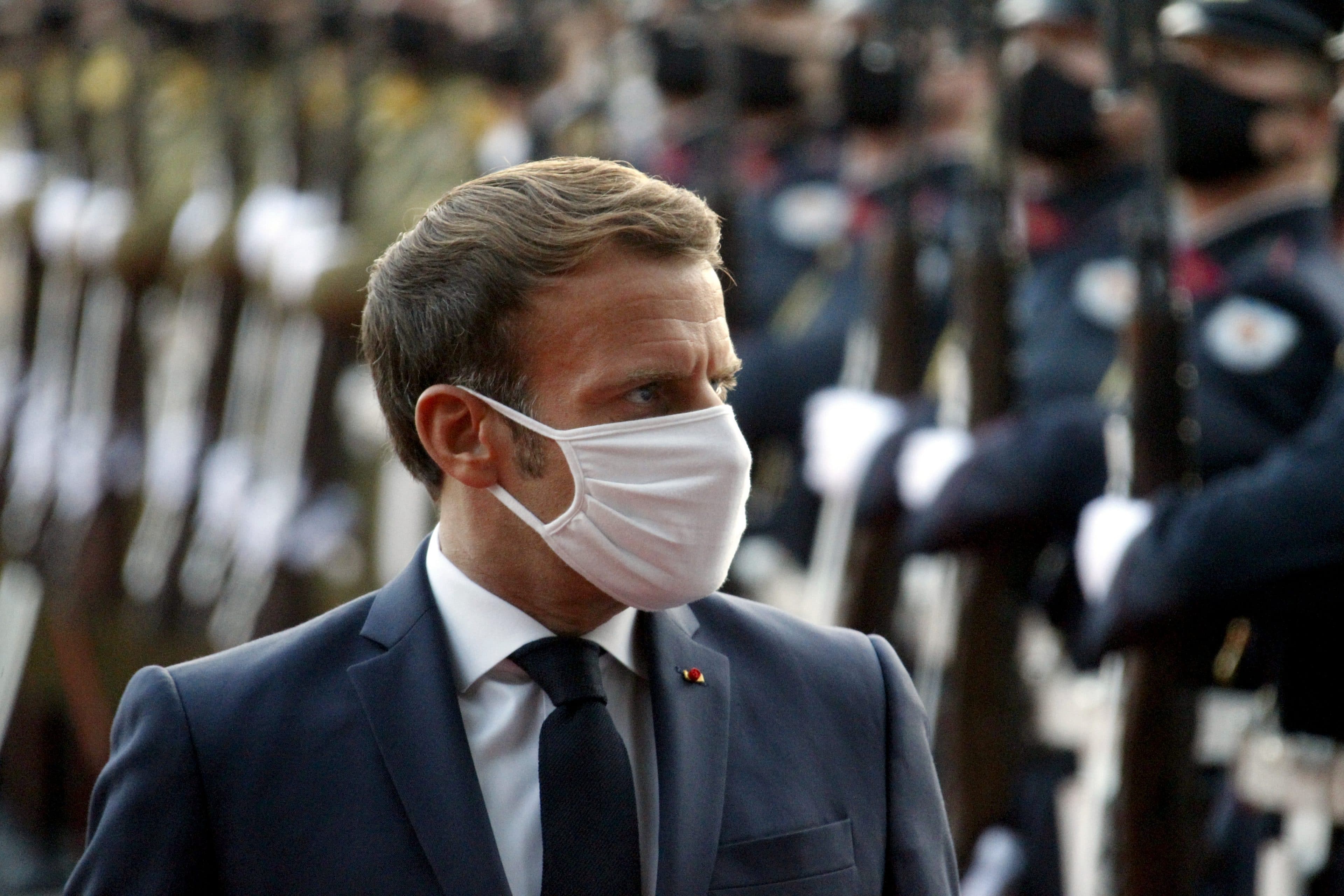 France will enter a second nationwide lockdown on Friday until at least December 1, French President Emmanuel Macron announced on Wednesday.

“Weighting the pros and cons, we have decided that as of Friday, we will have to go back to lockdown,” Macron said in a televised speech address from the Elysee Palace.

People will only be able to leave their homes for essential reasons, such as for work in cases where teleworking is not possible, for essential physical exercise, for urgent medical appointments and to do the groceries and provide aid.

Anyone leaving their home for reasons different than those mentioned, will have to carry a special document (attestation) justifying being outside, which can be checked by police, Macron said.

The epidemiological situation and the effectiveness of the new measures will be evaluated in two weeks and if there’s progress made, “we will be able to help some businesses open up,” the French President added.

The lockdown measure aims at reducing daily cases from 40,000 which are currently, to 4,000 and at slowing down hospitalisations and admissions of new people to Intensive Care Units (ICU).

At the same time, the country will enhance its testing system, with a particular focus on rapid testing.

“It is up to all of us to act,” Macron said, adding that “every second counts.”

The Prime Minister, Jean Castex is expected to detail the new measures on Thursday.