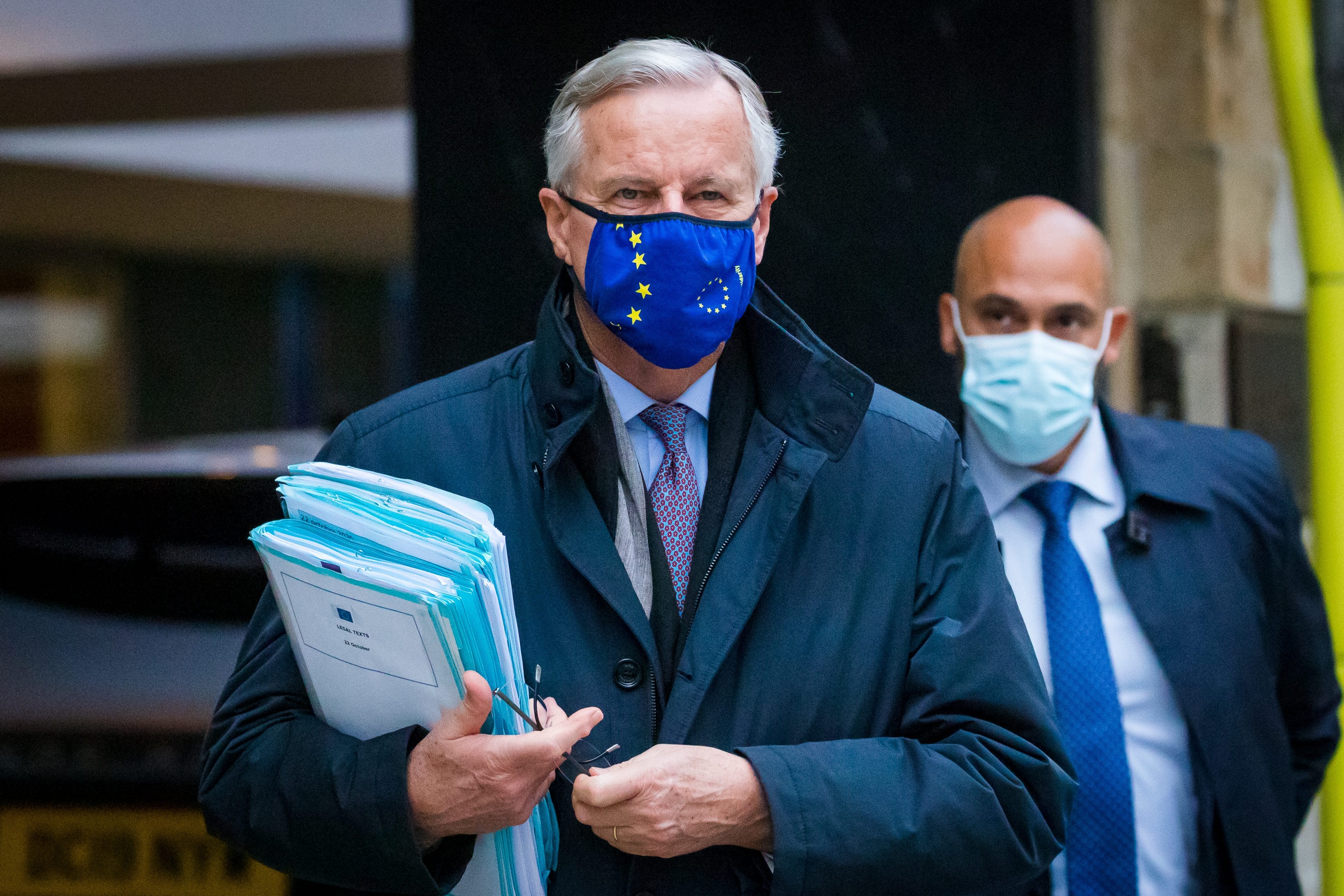 Europe’s chief Brexit negotiator, Michel Barnier has extended his stay in London until Wednesday, to continue post-Brexit trade talks with his British counterpart, David Frost, as the two sides are trying to salvage a post-Brexit trade deal before the October deadline.

The talks are expected to continue in Brussels after Thursday, with hopes to have them wrapped up by mid-November the latest, although the EU had initially set the end of October as a deadline for negotiations to conclude.

In the little time left, EU and UK have still to agree on key matters, including fisheries – the access to British waters, provided to foreign fishing fleets , state aid and the level playing field.

“There is also much work to be done if we’re going to bridge what are the significant gaps that remain between our positions in the most difficult areas and time is very short,” a Downing Street spokespersons said on Monday.

In an interview with The Guardian, EU Council Charles Michel said on Tuesday that talks have hit their most difficult stage, with the two sides trying to keep outside commentary on the negotiation to a minimum.