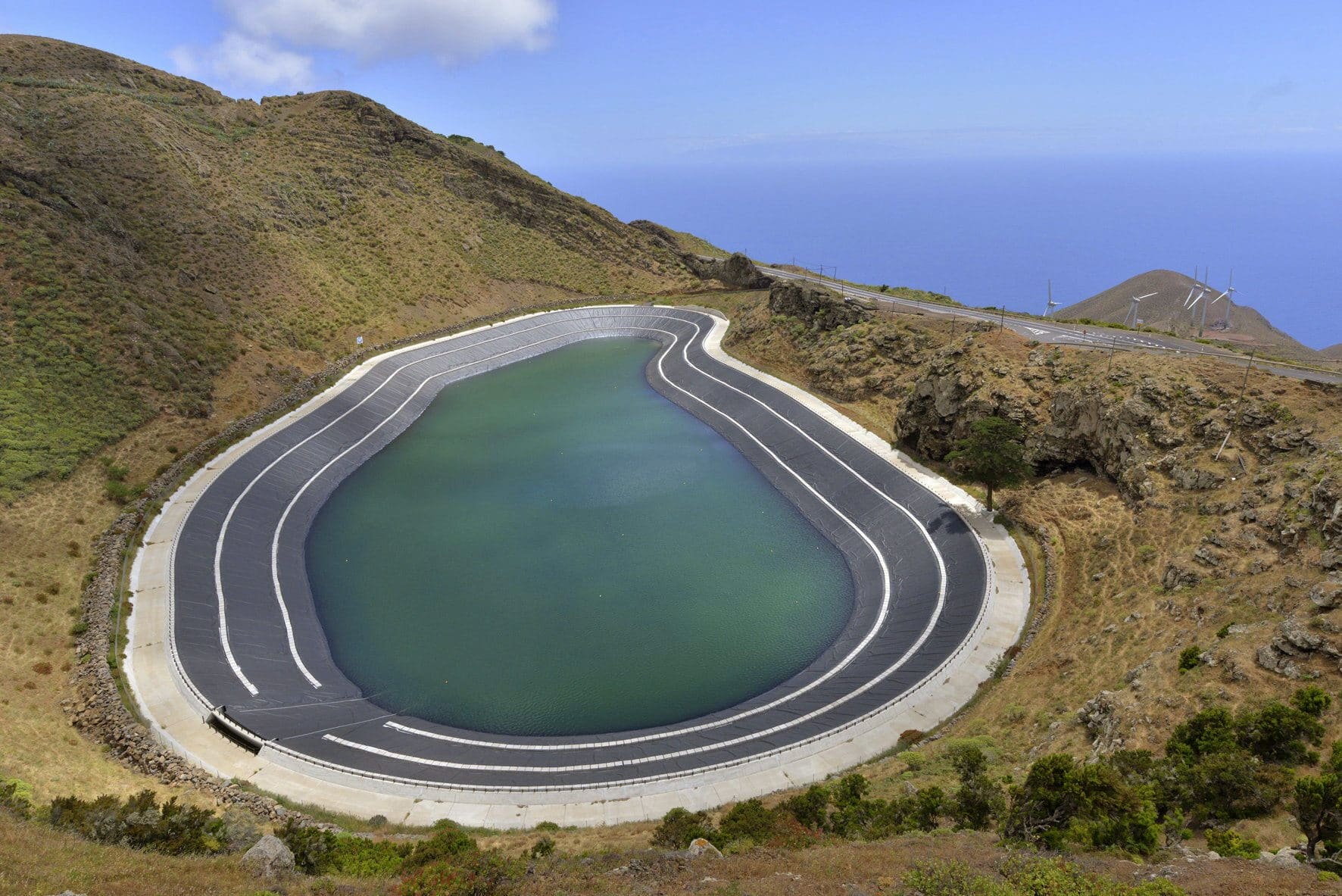 The European Commission said on October 27 that 22 further European islands have now published a clean energy transition agenda, with 7 others likely to follow in the near future. This has given a boost to the Clean energy for EU islands initiative.

“These transition agendas are a testament to the hard work and fruitful collaborations among islanders, both within their communities and across borders. It has been truly inspiring to see what is possible when local people have the power and support to write their own futures. We look forward to continuing the cooperation with the EU island communities to make the European Green Deal a reality, both through this initiative and through other EU actions to support a locally-driven energy transition,” Simson said.

According to the Commission, the online forum provides a useful showcase for islands all around Europe to highlight what local actions they are already carrying out, or planning. Representatives from the EU institutions have also outlined the advantages of an EU framework for facilitating cooperation and spreading best practice. This week’s forum is the first large event with the EU Islands community after signature of the Memorandum of Split on June 14, 2020.

(Intending to finalise and publish their transition agendas in the near future) The Azores (Portugal), Belle-Île (France), Crete (Greece), Hoedic and Houat (France), Mallorca (Spain), and Marie-Galante (France).