The Republican Never-Trump movement has become an active part of the U.S. political conversation, with several conservative groups saying they fear what would happen to the country if the president were re-elected. One of the most significant is the Lincoln Project, named for the party of Lincoln by its founders, most of them longtime Republican strategists.

These Republican campaign experts and consultants who have specialized in attacking the Democratic Party with their thirst for the jugular are now targeting a Republican president.

“We believe this election is about Trump,” said Steve Schmidt, a co-founder of the group who worked in the George W. Bush White House, and ran John McCain’s presidential campaign. “We believe the second issue in the election is Trump, and the next 455 issues. After that, it’s about Trump.”

After making their careers in Republican campaigns over decades, Schmidt and other members of the Lincoln Project are now working to elect a Democratic nominee through an aggressive campaign of buzz-worthy political ads, blistering attacks on President Donald Trump that are widely shared on social media.

Among those ads, “Trump Is Not Well” mocks the Republican presidential candidate’s difficulty descending a ramp at a military academy, and a brief moment where he needed both hands to raise a glass of water. Another is called “Evil,” attacking his son-in-law Jared Kushner. And “Covita,” inspired by the musical Evita, is a cutting take on Trump’s return to the White House after contracting the virus.

The Lincoln Project is based in Park City, Utah, far from Washington, D.C. Almost the entire staff has spent the pandemic working and living together in home offices, committing every week to a COVID-19 test.

In the final weeks of the campaign, the group allowed a camera crew with CBC’s The National to capture them at work for a day, beginning with their morning meeting hosted by Schmidt. It is an unvarnished look at how they engage each other, a foul-mouthed and jocular approach to work once used to fight Democrats.

Schmidt’s fury for Trump appears to drive the meeting and his team.

Seated around the table with him are an impressive group of political strategists who have played a part in many Republican campaigns. Rick Wilson worked for Rudolph Giuliani and Dick Cheney. Stuart Stevens was top strategist for Mitt Romney’s campaign in 2012, and spent decades helping other Republican senators and local officials get elected. Reed Galen worked for George W. Bush and John McCain, and oversaw the re-election campaign of California governor Arnold Schwarzenegger. 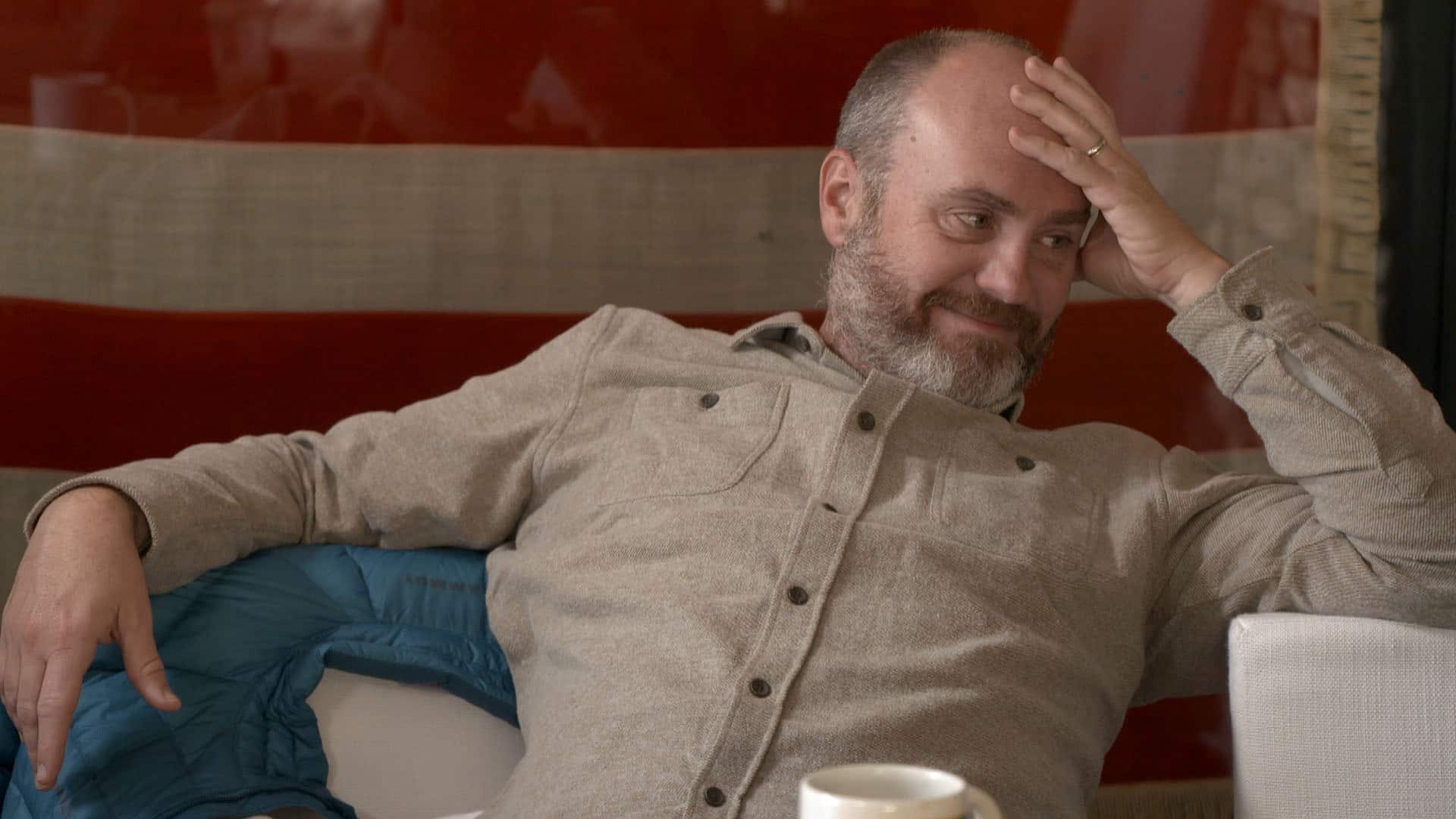 The Lincoln Project is made up of long-time Republican strategists who now fear what could happen to the U.S if President Donald Trump is re-elected and are now working against him and promoting Democratic candidate Joe Biden. 7:38

On this day there are reports claiming that Rupert Murdoch, the media mogul and co-chair of Fox News seen by Trump as a pillar of support, has predicted a Trump loss in November. This has to be discouraging for the president, and the team senses an opportunity to torture Trump’s psyche.

“The first of the Rupert stories has come out today. It’s basically, you know, ‘Trump is a F****ing idiot, he’s losing, I can’t deal with this. It’s time for Joe,'” says Wilson. “Even the head of Fox News, Rupert Murdoch, is now saying ‘Trump is done. It’s cooked. It’s over.’ So [let’s] drive into their psychological space.”

“It’s a mistake for us not to have them under pressure as they are losing. The other one basically is to say Rupert Murdoch never wakes up with a loser, he cuts him loose,” Schmidt adds. “I think we just want to create doom in D.C. in the last two weeks.”

“We want him depressed and angry,” Wilson says.

In an interview with The National co-host Adrienne Arsenault after the meeting, Schmidt and Wilson were asked about the intensely negative ad strategy and whether it is effective. Particularly for people who consider the meanness of Trump a turn-off.

Schmidt responds without hesitation. “Our ads aren’t mean, our ads are truthful. And this is the process by which we get to communicate to the American people and advocate the removal of this unfit man from the most important elected office in the world.”

Their “go low” strategy is a source of debate.

Amanda Becker is Washington correspondent for The 19th, an online publication focusing on politics, policy and gender. She has reported on the Lincoln Project and is one of those who sees potential weakness in its approach, specifically with women voters.

“I sit in on these panels of undecided women in swing areas who voted for Trump last time and say he’s doing a bad job, and [who] are having second thoughts. Their No. 1 complaint about him almost always is that they don’t like his tone. They don’t like that he’s mean,” Becker told CBC News.

“They don’t like the stuff that he says about people, about women, about minority populations, about disabled people, about old people. They don’t like any of it. And they just are really viscerally reacting in a negative way to that tone that’s coming from the president. So I don’t know if they’re going to find an ad that mimics that compelling.” 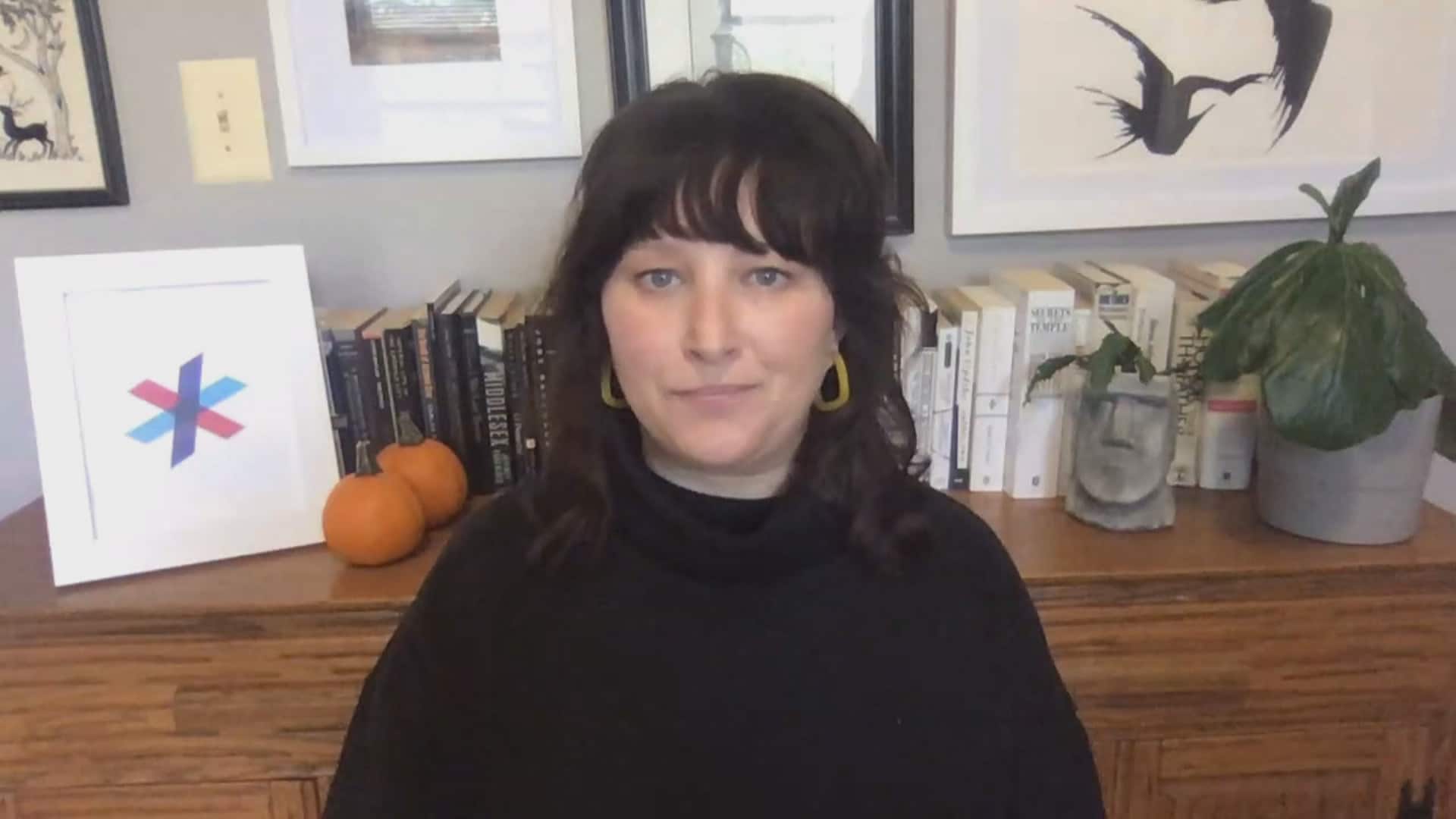 Amanda Becker is Washington correspondent for The 19th, an online publication with a focus on politics and gender. She has reported on The Lincoln Project and sees potential weakness in its strategy of negative political attack ads. 0:56

Becker says she reached out recently and asked the Lincoln Project if they’d done focus groups with women. “If you have, what are you hearing from them about what they need to know headed into this election? How do you plan to use that to create ads that speak to them, since they’re the ones more likely to change their minds?”

While the Lincoln Project sent an email statement, she said many of her questions were unanswered.

Asked why the Lincoln Project did not reply to Becker’s questions about research tactics and other matters, Schmidt replied in a disapproving tone: “Because it’s none of her business.

“You know what the election is about? It’s Donald Trump, right? It’s not about the Lincoln Project. We’re the tip of a spear in focusing attention on the unfitness of Donald Trump. That’s what the story is. So we participate in stories that we want to participate in and we don’t in others. But nobody should make any broad sweeping judgments on the basis of her dissatisfaction with answers to questions that she didn’t like.”

As for questions about the effectiveness of their anti-Trump ad campaign, Wilson tackles them head-on.

“This world is full of folks who’ve never been in a campaign before, who are experts on what ads work and don’t work, and there are a lot of people who don’t understand our advertising strategy. We actually know what the tool box needs to look like,” he said.

“And there’s an illusion about negative ads out there in the minds of a lot of people that, ‘Oh, it turns them off, it turns them away.’ Yes, in some cases it does. And it’s meant to. In some cases it is meant to evoke powerful emotions. We help them make those choices, even if it’s like tearing off the Band-Aid. It may sting for a minute, but those pushes actually work.”

That said, by their own admission the Lincoln Project’s ad strategy is essentially meant for an audience of one: Trump.

It is an organized effort to get inside the President’s head, to throw him and his campaign off course.

And on occasion, it has proven to work — Trump recently took to Twitter addressing Schmidt, Wilson, and Galen by name and calling them “losers.” In that, the group says it sees a validation of their approach.

No one considered out of bounds

Back in the staff meeting, in the last days of the campaign Trump continues to be the target, along with those closest to him. No one is considered out of bounds, including Trump’s daughter and son-in-law.

“Since they are making such a play on Hunter Biden right now, ‘He’s trying to make deals in China,’ it’s time for us to … go after Ivanka one last time,” proposes Wilson.

Schmidt adds, “What if you said Jared and Ivanka, say they are the most corrupt White House staffers in American history.” 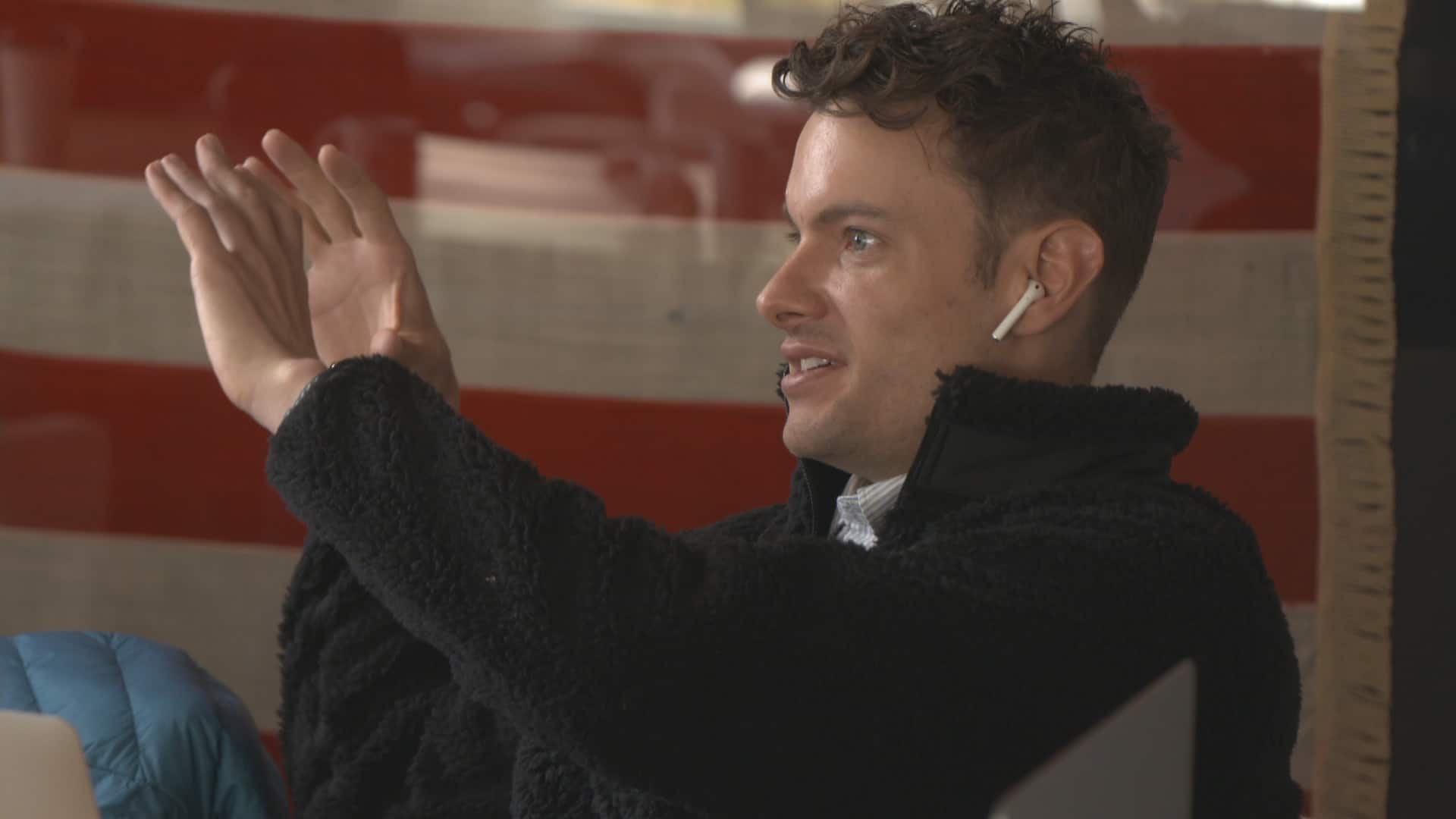 The co-founders of The Lincoln Project are based in Park City, Utah, and they hold a daily morning meeting to discuss their ad strategy for the coming days. Seen here, they look ahead to the final days of the campaign and consider how The Lincoln Project can target President Trump’s daughter and son-in-law. 0:34

In the days following these moments captured by The National, disparaging billboards appeared in New York’s Times Square aimed at Ivanka Trump and Jared Kushner. Their lawyers threatened to sue the Lincoln Project unless the ads were removed.

The group’s members come by their sense of tough political gamesmanship honestly. Back in 2008, Wilson worked on an anti-Obama ad so fierce, John McCain refused to air it. Schmidt had a hand in the selection of Sarah Palin as John McCain’s vice-president in 2008, awakening that brand of populism in the party.

Their critics point to this past work as being responsible for opening the door to the Republican Party’s dark side.

“I know there are some people out on the left who think that we owe some sort of apology because of our affiliation with the Republican Party, or having worked for Mitt Romney or John McCain or George Bush. And they’re going to have to wait a little longer for the apology,” Schmidt said.

“That’s never coming, because the level of sanctimony involved in someone demanding that you apologize for your beliefs is not something I think that any of us are particularly into. You know, I was publicly supportive of gay marriage three years before Barack Obama was. All of us were involved on the side of the Republican Party that sought to outreach to the Hispanic community, to the Black community — I spent my entire career on that side of the Republican Party. And you know what, we lost. We lost. The party’s been taken over.”