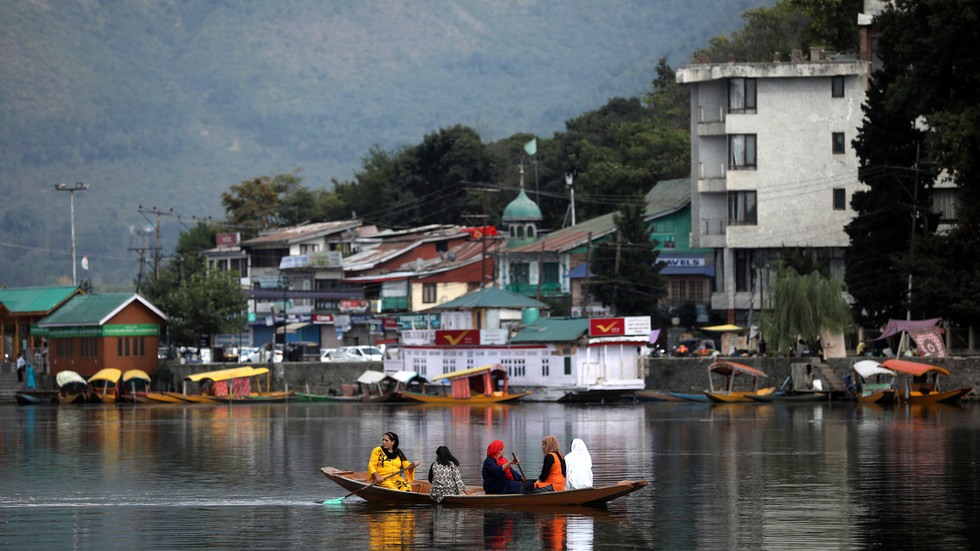 Laws allowing all Indian citizens to buy land in Jammu and Kashmir, which was previously reserved for locals only, have come into force in the country in an effort to stimulate economic growth in the region.

On Tuesday, the Ministry of Home Affairs issued a notification enabling a host of new changes to the former state’s land laws, including removing the phrase “permanent resident of the state” from Section 17 of the Jammu and Kashmir Development Act. The move makes it possible for Indian citizens to purchase land in the union territory and has raised concerns about the Center hampering the former state’s special status that it has enjoyed for decades.

A Home Ministry official defended the move by claiming that the latest changes to the land regulations are a “crucial part of structural changes” to ensure that the region is “governed like any other part of the country.”

The Indian government has argued that the change will help to stimulate investment in the area and help to promote development as they hope it will open up hospitality and tourism in an area that’s been economically behind the rest of the country’s regions.

Former Chief Minister Omar Abdullah criticized the latest law change in a tweet, calling the amendments “unacceptable” and stating that the residents in Kashmir have been “betrayed by the Center,” after the Indian government put the area “up for sale.”

Unacceptable amendments to the land ownership laws of J&K. Even the tokenism of domicile has been done away with when purchasing non-agricultural land & transfer of agricultural land has been made easier. J&K is now up for sale & the poorer small land holding owners will suffer.

Until last year, the Jammu and Kashmir region had been given special status and a certain level of autonomy, allowing its own laws regarding permanent residency and property ownership. In August 2019, the Indian government rescinded that status by amending Article 370 and Article 35A of the constitution, which prohibited citizens from other parts of India from buying land in the state. The move has sparked outrage across the country’s opposition parties.

As a result of the amendment, the former state has been divided into two union territories, Jammu and Kashmir and Ladakh. The latter will not be subject to the change in the land laws immediately, although the government is likely to roll out the new land rules for Ladakh later.

The region has been the subject of an international dispute between India and its neighbors Pakistan and China. Kashmir is a region that both India and Pakistan have claimed control of and it has been at the center of three conflicts between the two nations, since it joined India following the country’s independence from Britain in 1947.

Also on rt.com ‘We’ll stand by people of Kashmir’: Pakistani foreign minister tweets new ‘political map’ of region that was blasted by India