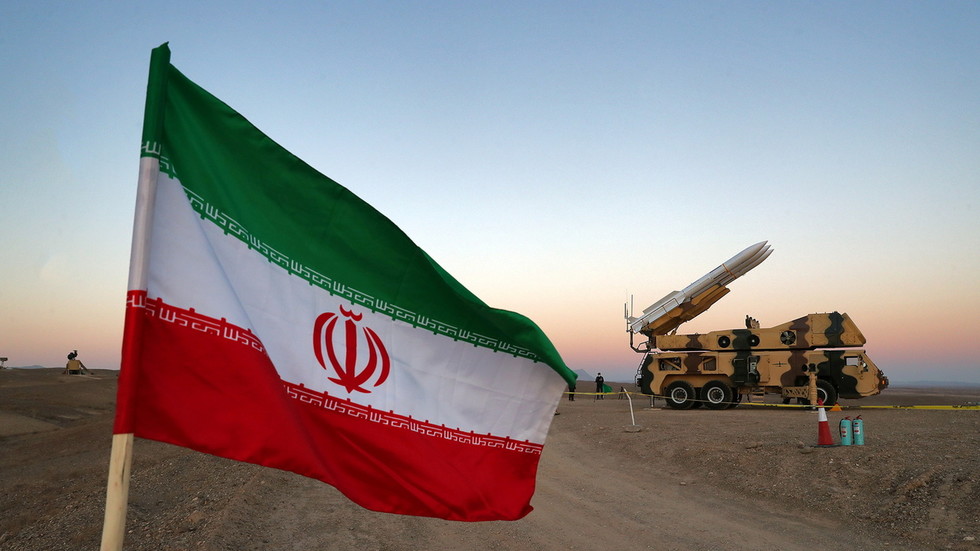 Washington will “eliminate” any long-range missiles shipped to Venezuela from Iran, the US envoy to both countries warned after an arms embargo on Tehran expired this month – but offered no evidence a single sale has taken place.

“The transfer of long-range missiles from Iran to Venezuela is not acceptable to the United States and will not be tolerated or permitted,” Elliott Abrams, the State Department Special Representative for Iran and Venezuela told Fox News on Monday.

We will make every effort to stop shipments of long-range missiles, and if somehow they get to Venezuela they will be eliminated there.

While providing no evidence that such arms transfers have already occurred and unable to show that any shipments are imminent, Abrams nonetheless insisted Venezuela would be an “obvious target” for Iranian weapons sales, as the “two pariah regimes” have “a relationship.”

The envoy’s threat comes as Washington also slapped sanctions on “key actors” in Iran’s oil sector on Monday – including the Iranian Ministry of Petroleum – citing their alleged support for the country’s Revolutionary Guard Corps (IRGC), an elite military unit the US classifies as a terrorist group.

Also on rt.com Iran blacklists three US diplomats over ‘terrorist acts,’ one day after Washington imposed sanctions on Tehran

Treasury Department officials charged that an “IRGC-led network” used Iranian vessels to ship some 10 million barrels of crude oil, “mostly destined for the [Bashar] Assad regime” in Syria. The department also designated four individuals accused of involvement in “the recent sale of Iranian gasoline to the illegitimate Maduro regime in Venezuela,” as well as the UAE-based Mobin International Limited, which it said had ties to Caracas’ state-owned oil firm.

The stepped up sanctions follow the creation of Venezuela’s “Scientific and Technological Military Council,” announced by President Nicolas Maduro on Friday in a move he said would protect his country’s “independence” in the face of US sanctions.

“Despite all the blockade and sanctions, we continue to equip the Armed Forces to be ready for the military defense of our land,” Maduro said last week.

On Friday, Iran blacklisted a trio of American diplomats over “terrorist acts” – citing their support for the crippling US sanctions regime and involvement in the assassination of Iranian General Qassem Soleimani earlier this year – Tehran’s latest act of retaliation in a tit-for-tat scrap with Washington in recent weeks.

Also on rt.com Iran claims victory over US as UN arms embargo expires

Tensions have flared between the two countries since a 13-year UN arms embargo on Iran expired on October 18, an event hailed as a “momentous day” by the Islamic Republic. The lapse of the weapons ban came as a blow to the Trump administration, which exerted enormous pressure in the UN Security Council to keep the embargo alive, including efforts to revive dormant “snapback” sanctions on Iran. The attempts ultimately failed, however, with most Security Council members refusing to go along with Washington’s push to extend the embargo indefinitely.

The Trump administration has similarly pursued a pressure campaign on Caracas, imposing a steady stream of sanctions on the country while openly supporting Maduro’s political opposition, led by figurehead Juan Guaido, who for a time was accepted as Venezuela’s “interim president” in Washington. The US State Department, moreover, has offered a $15 million reward for any information leading to Maduro’s arrest, after the Department of Justice charged the Bolivarian leader with “narco terrorism.”

Also on rt.com As millions of Venezuelans starve, the US must take its share of the blame for the humanitarian and economic crisis