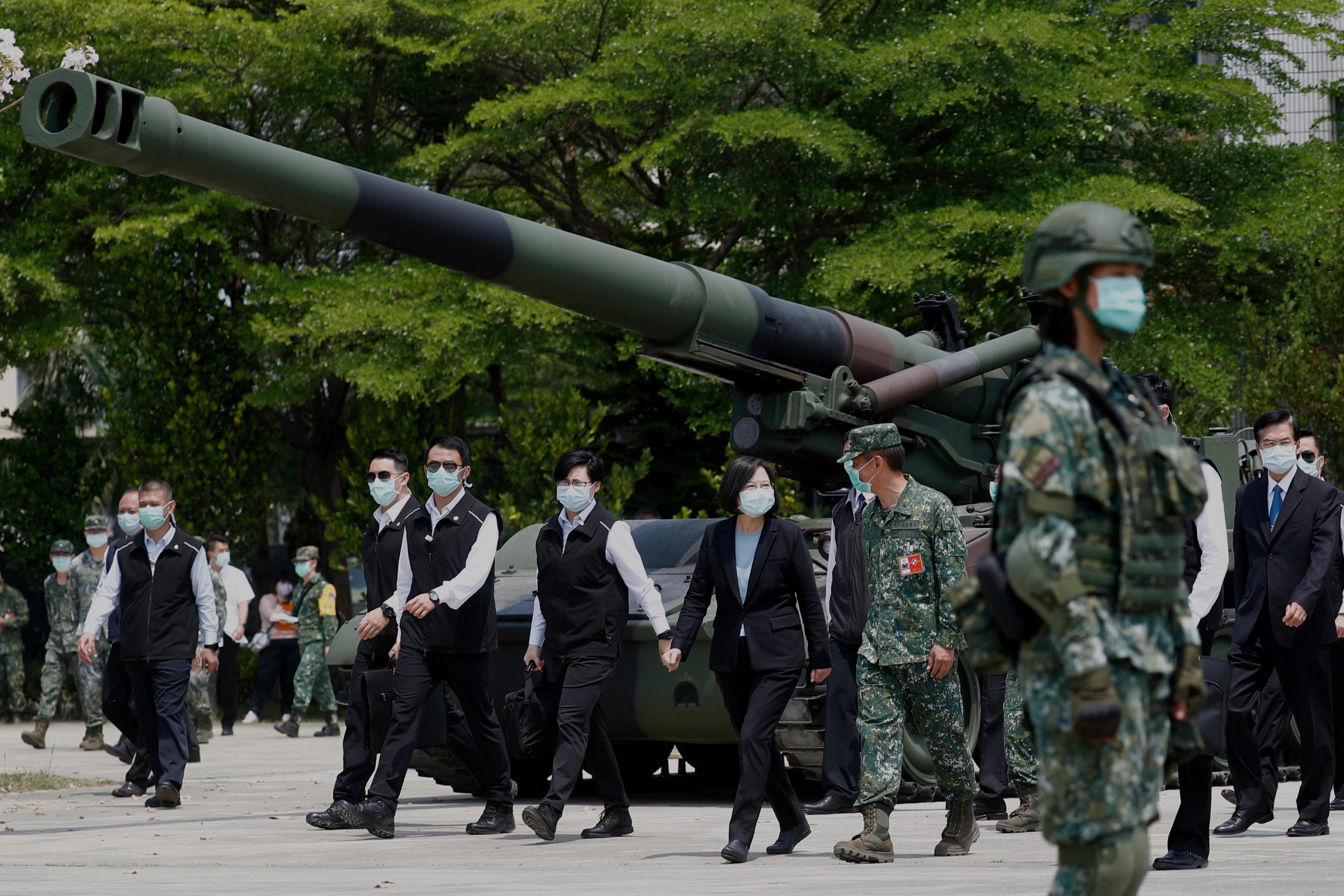 The United States state department on Monday approved the potential sale of 100 Boeing-made Harpoon Coastal Defense Systems to Taiwan in a deal that has a potential value of up to $2.37 billion.

The move comes days after the state department approved the potential sale of three other weapons systems to Taiwan that could have a total value of $1.8 billion. Last week’s package includes sensors, missiles and artillery.

Taiwan and the US do not have official diplomatic ties, but Washington is bound by law to provide the island with the means to defend itself, angering China which routinely denounces US arms sales to Taiwan.

China on Monday said it will impose sanctions on US companies it says are involved in Washington’s arms sales to Taiwan. “We deplore Beijing’s efforts to retaliate against US and foreign companies for their sales that support Taiwan’s legitimate self-defense requirements”, a US state department spokesperson said.

The formal notification gives Congress 30 days to object to any sales, but this is unlikely given broad bipartisan support for the defense of Taiwan.