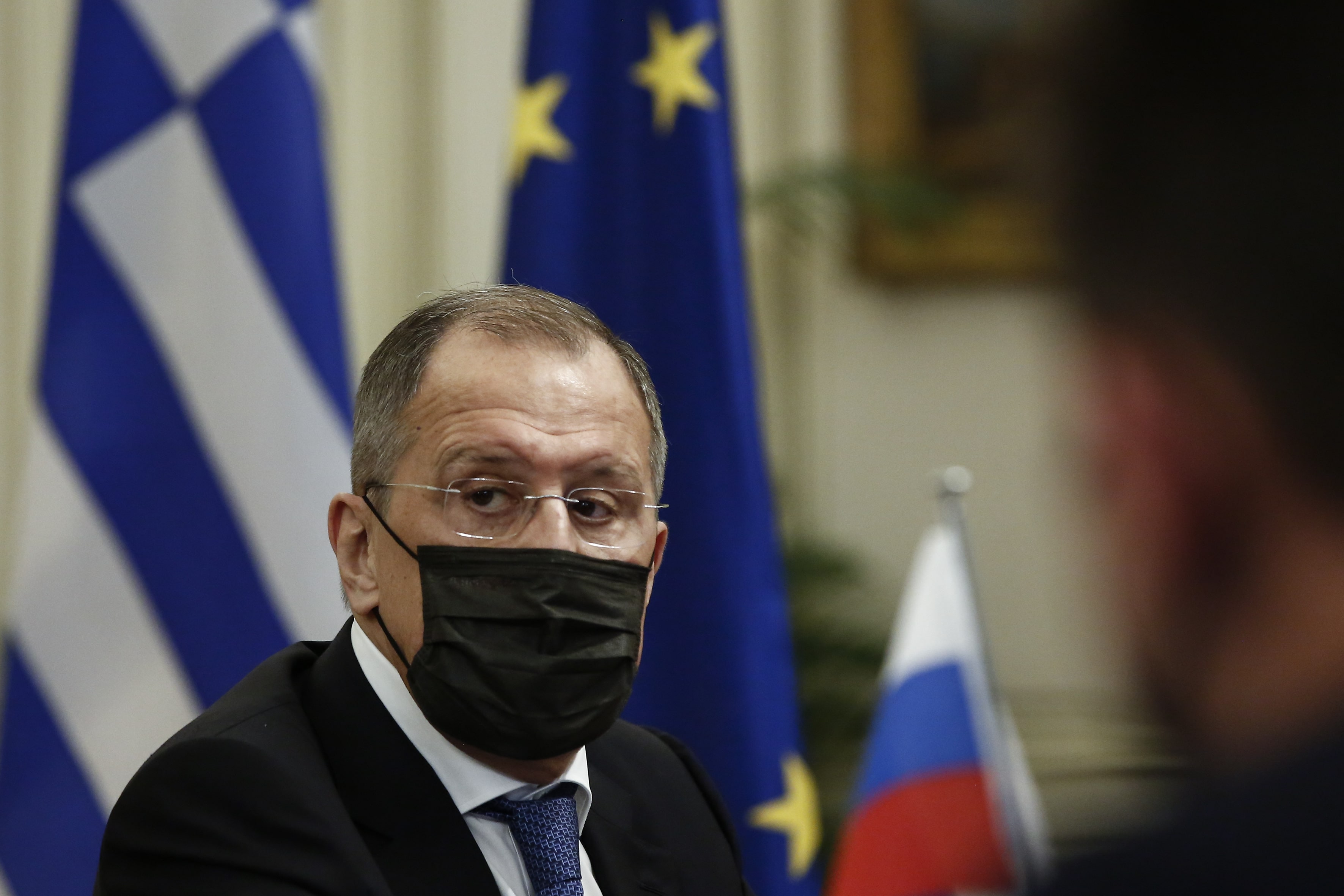 Russian Foreign Minister Sergei Lavrov will enter self-isolation after coming into contact with someone who tested positive for COVID-19, the country’s foreign ministry said on Tuesday.

On Monday, Lavrov was on a working visit to Athens, where he met his Greek counterpart Nikos Dendias to hold discussions on the maritime dispute with Ankara in the Eastern Mediterranean. According to the material published, Lavrov was seen wearing a face mask during the meetings.

The Ministry’s spokesperson, Maria Zakharova wrote in a Twitter post the same day that Lavrov is “feeling well” and that there are no symptoms of the virus, however the planned visits in the Balkans will be cancelled and the meetings will be postponed. In particular, the planned work visits to Bosnia, Herzegovina and Serbia will be rescheduled.