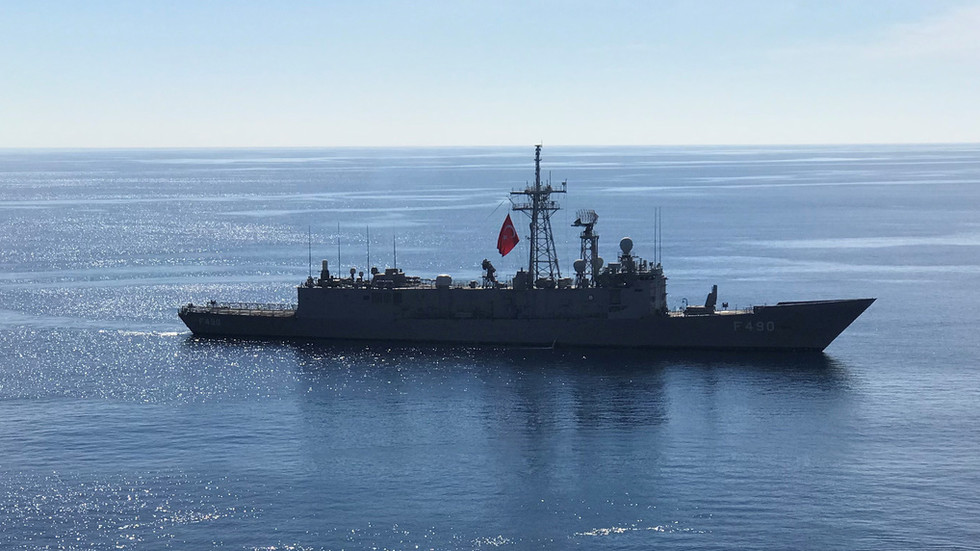 Greek Foreign Minister Nikos Dendias has said Athens wants to expand economic and military partnerships with Israel and other countries in the region to counter “the hostile policy” of neighboring Turkey.

Foreign ministers from Greece, Cyprus and Israel pledged on Tuesday to increase cooperation in the defense and energy areas. The three states are at odds with Ankara over energy boundaries in the eastern Mediterranean.

“Our region is not going back to the 19th century,” Dendias said. The warning to Turkey came after he met with Israel’s Gabi Ashkenazi and Cyprus’ Nikos Christodoulides.

Among the new projects the three states are planning is an electricity grid connection between Israel, Cyprus and the Greek island of Crete via undersea cable. It could be constructed by the end of 2023.

Dendias said he informed the ministers about Ankara’s recent “provocative” moves, including the new “illegal NAVTEX” for surveys inside the Greek continental shelf and the visit of the Turkish vice president to “the occupied Cypriot town of Varosha.”

The “antidote” to Turkey could be found in multilateral cooperation in the region, Dendias noted.

“Certain unilateral actions taken by Turkey may escalate and pose a threat to the fragile stability in the region,” Haiat added.

Tensions have been simmering for months since Turkey expanded its oil and gas maritime research exploration in waters Greece claims as part of its jurisdiction. Turkey insists Ankara and Turkish Cypriots should not be excluded from energy exploration in the region.