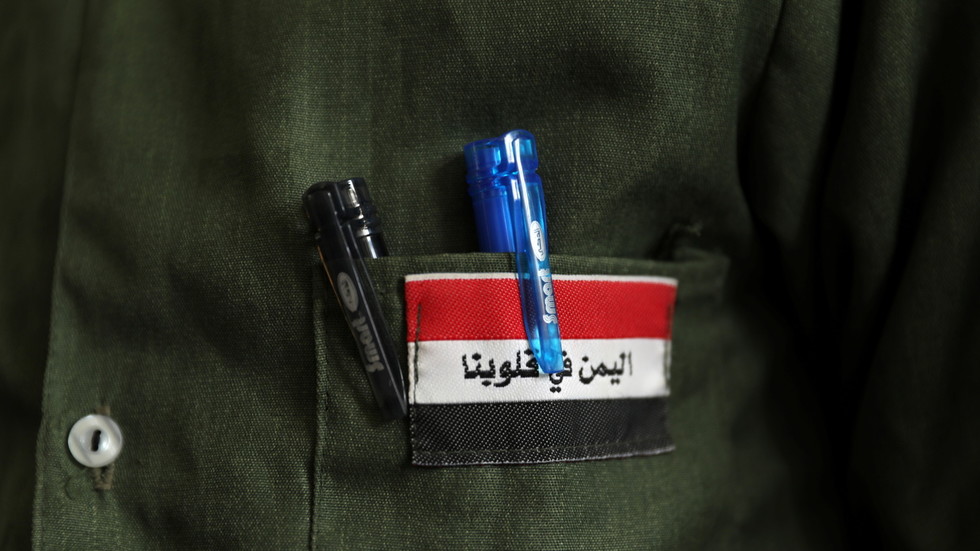 Yemen’s Iran-backed Houthi movement has announced the death of its youth and sports minister, who was shot in the capital Sanaa over the weekend, blaming “criminal elements” of the Saudi-led military coalition for his killing.

Hassan Zaid’s family confirmed that the minister died in hospital from gunshot wounds after attackers opened fire on his car near the part of the city where embassies are located.

Zaid’s daughter was reported to be driving the car at the time and sustained serious injuries in the shooting. She is currently being treated in hospital.

The Houthi movement declared the “assassination” part of a “plot to target national figures” and accused the Saudi-led coalition of being behind the killing. The Saudi-led coalition has not responded to the accusation, and no one has taken responsibility for the shooting as of the time of writing.

Yemeni political leader Mahdi al-Mashat has promised to “arrest the perpetrators as soon as possible in order to thwart the criminal plans aimed at destabilizing security.”

Zaid was an opposition figure during the reign of the deposed former president, Ali Abdullah Saleh. In 2014, he joined the Houthi movement following its capture of Sanaa.

This isn’t the first killing of a senior Houthi figure. Last year, Ibrahim Badreddin Al Houthi, the brother of the Houthi leader, was assassinated in a house near Sanaa. In 2018, Saudi-led coalition air strikes on Hodeidah killed Saleh al-Sammad, the then-president of the Supreme Political Council of Yemen.