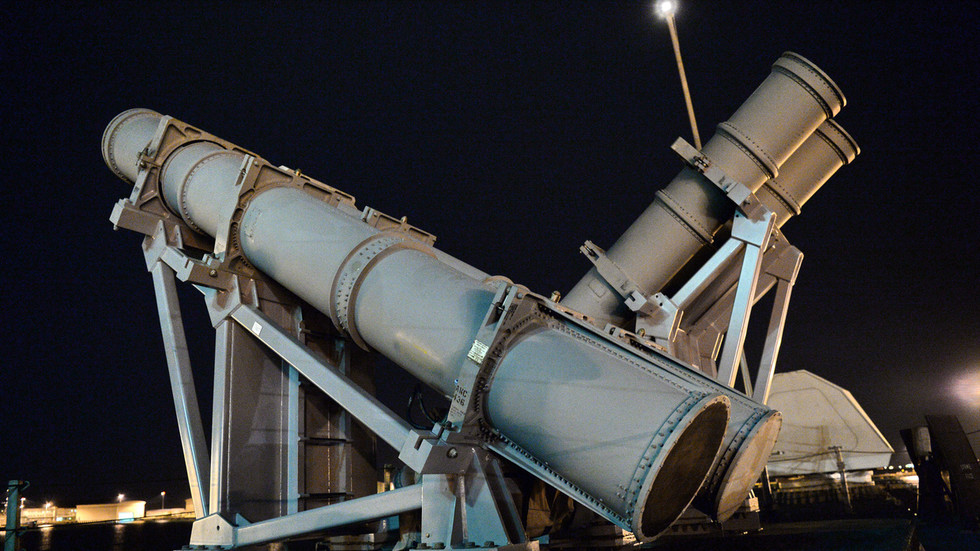 Beijing has promised to retaliate after Washington approved yet another deal to sell US-made weapons to Taiwan. China already sanctioned Boeing and Lockheed Martin due to arms trading with Taipei earlier this week.

Chinese Foreign Ministry spokesperson Wang Wenbin told reporters that arms sales to Taiwan “violate the ‘One-China’ principle’” and “seriously damage the Chinese-US relations and the peace and stability across the Taiwan Strait.”

China will take appropriate and necessary measures to firmly safeguard its national sovereignty and security interests.

On Monday, the US State Department authorized the potential sale of up to 100 Harpoon Coastal Defense Systems worth around $2.4 billion to Taipei, saying that it considers Taiwan’s security “central” to the security of the broader Indo-Pacific region. Taiwan’s Defense Ministry welcomed the news, stating that the US is “actively assisting” in strengthening the island nation’s defenses.

The approval of another arms deal comes after the US government separately authorized the sale of weapons worth $1.8 billion to Taiwan, including 135 precision-guided cruise missiles. Beijing responded by blacklisting major American weapons manufacturers Boeing, Lockheed Martin, and Raytheon, along with several other US individuals and entities linked to the arms trade with Taiwan.

Also on rt.com China’s new sanctions against American defence companies have the potential to cause major damage to the US military