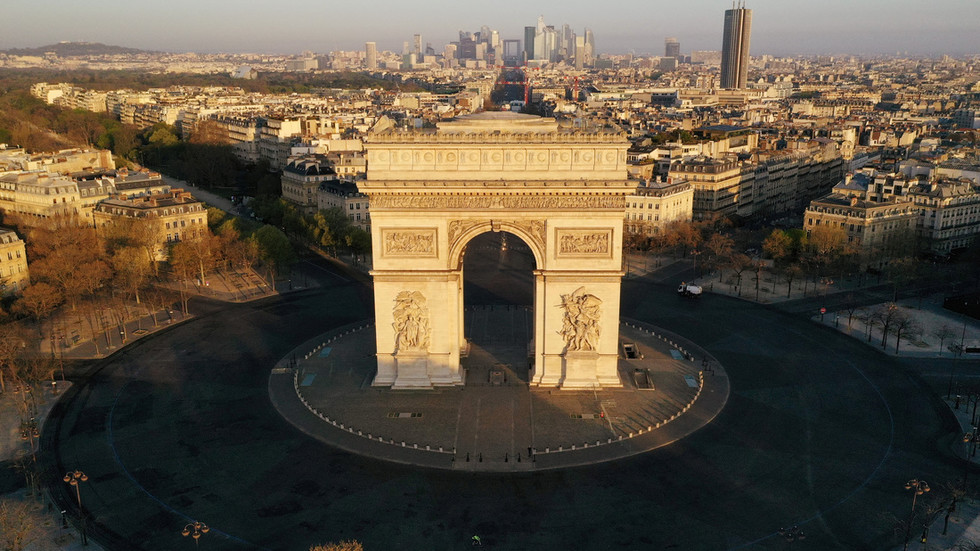 Police in Paris, France temporarily cordoned off an area around the iconic Arc de Triomphe monument after a bomb alert on Tuesday. Metro lines in the area were also evacuated while police carried out security checks.

The alert was raised over a suspicious bag found on the nearby Champ de Mars, which local media reported as containing different kinds of ammunition.

The Metro service at the Charles de Gaulle station was suspended, while road traffic was halted on the Etoile roundabout and part of the Champs-Élysées while the security operation was underway. The cordons have since been lifted.

French authorities have been on high alert for terrorist threats since October 16, when teacher Samuel Paty was beheaded by an Islamist militant in a suburb of Paris. In its wake, the government has declared the attack a strike against the values of the Republic and cracked down on “extremist” Muslim organizations.