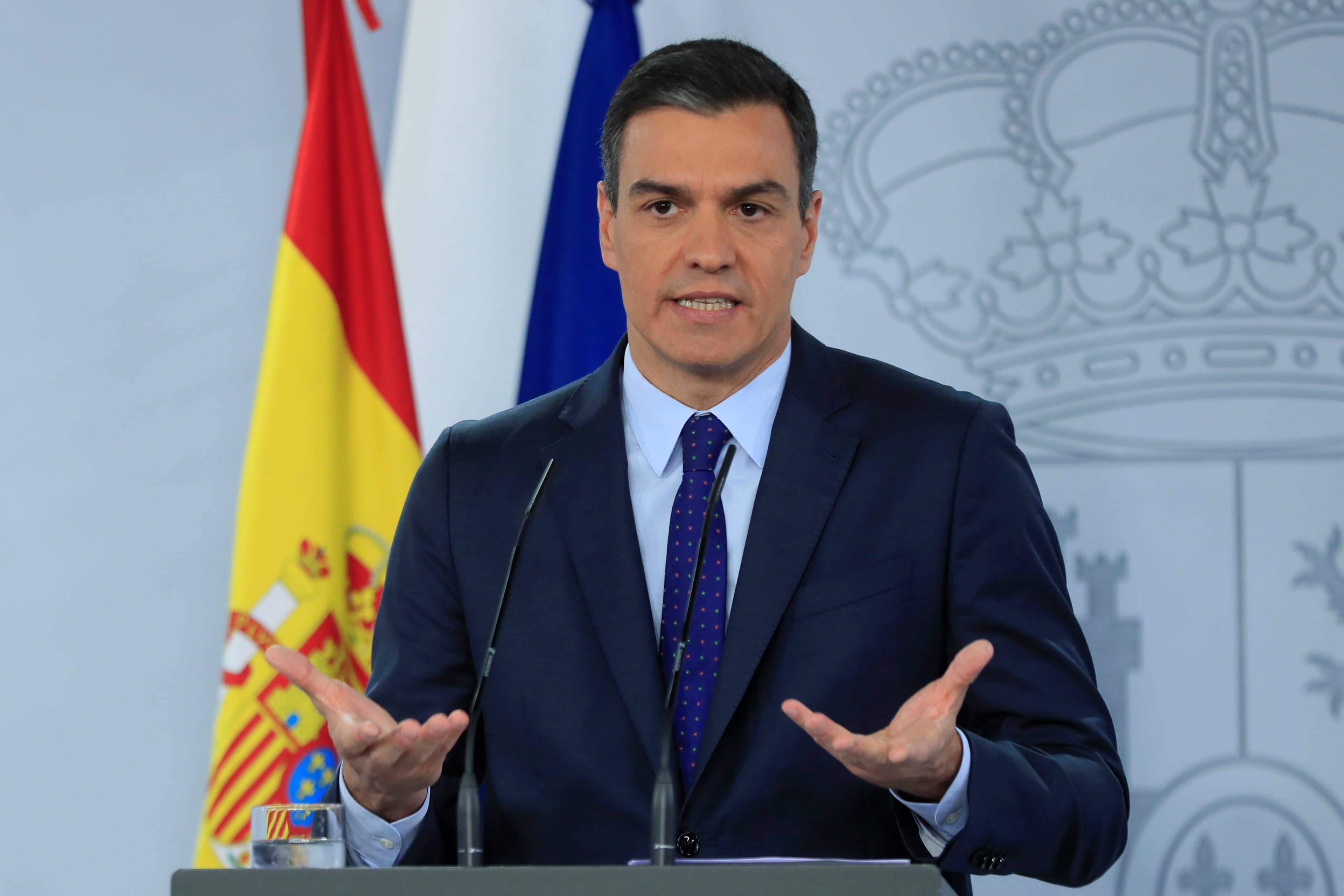 Spain’s prime minister Pedro Sanchez announced a new state of emergency, imposing a curfew and allowing closure of internal borders, in an effort to slow a rise in COVID-19 cases.

The curfew lasts from 11 pm to 6 am local time. Regional leaders are allowed to vary the curfew times, as well as to close regional borders. Public gatherings will be limited to six people from separate households. The measures go into force from Sunday night.

“The reality is that Europe and Spain are immersed in a second wave of the pandemic. We are living in an extreme situation … it is the most serious health crisis in the last century”, Sanchez said.

The new measure will remain in place for at least two weeks, and a further extension would need parliamentary approval, according to the constitution. Sanchez said that he would ask parliament to extend the measures until May.