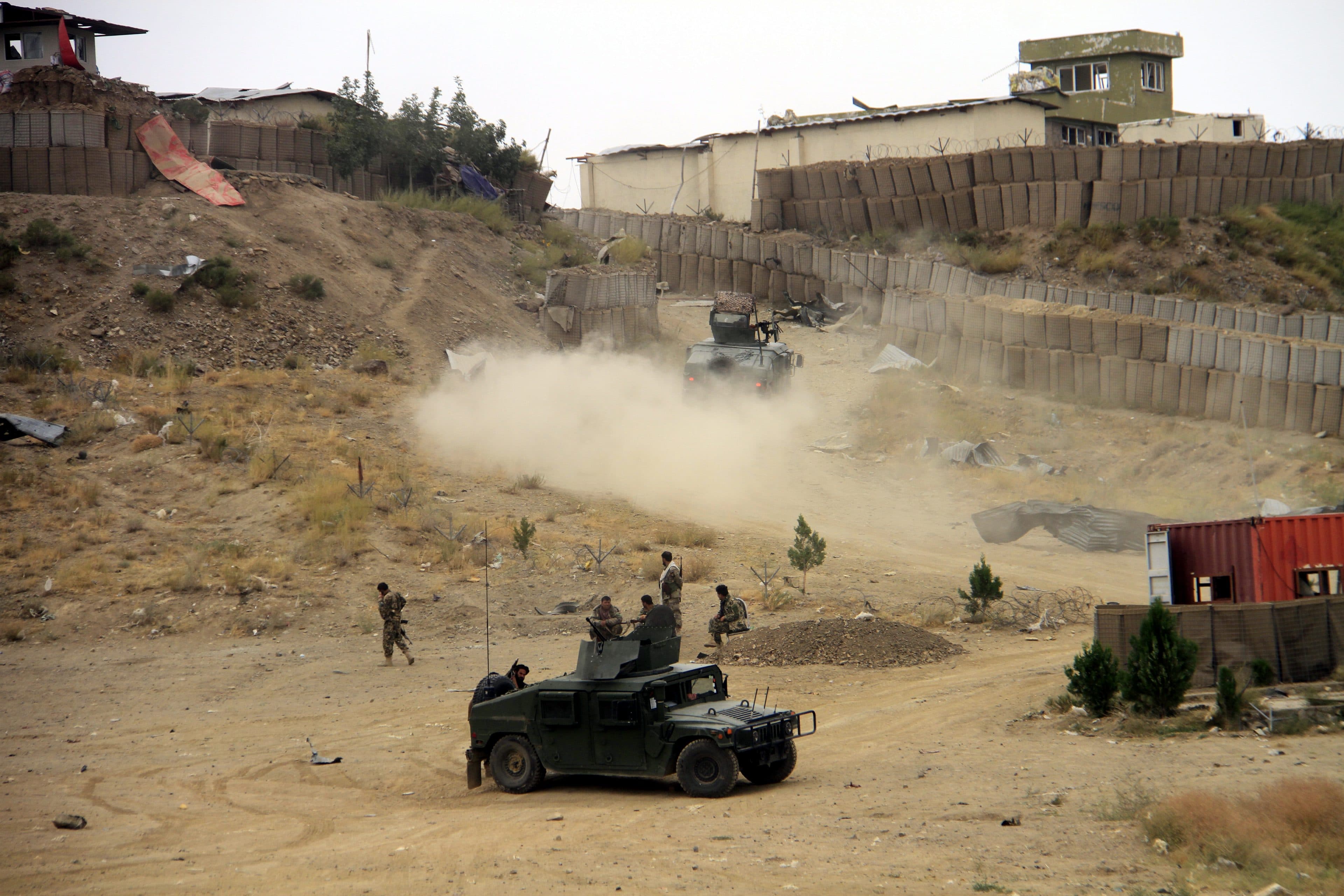 Afghan security forces have killed Abu Muhsin al-Masri, a senior al-Qaeda leader who was on the FBI’s Most Wanted Terrorists list, according to Afghanistan’s intelligence service.

Al-Masri, an Egyptian national, also goes by the name Husam Abd-al-Ra’uf. He was killed during an operation in the central Ghazni province, Afghanistan’s National Directorate of Security said on Saturday.

Al-Masri has been charged in the United States with having provided material support and resources to a foreign terrorist organisation, and conspiracy to kill US nationals. The US issued a warrant for his arrest in 2018.

Chris Miller, the head of the US National Counter-Terrorism Center, confirmed al-Masri’s death, saying that it “highlights the diminishing effectiveness of the terrorist organisation”.

The death of al-Masri was announced on the same day that 18 people were killed in a suicide bombing at an education centre in Afghanistan’s capital, Kabul. There was no immediate claim of responsibility for the attack.