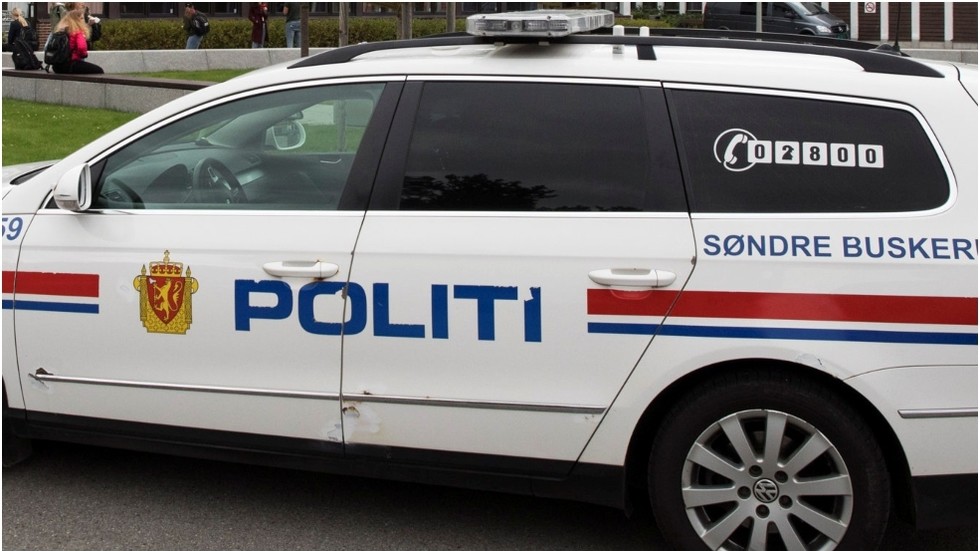 Norwegian police have admitted they were wrong in asking a local man to tear down cartoons of Prophet Mohammed which he had hung around the town in response to the gruesome murder of a teacher in France.

A man in his 40s, who wished to remain anonymous, printed out cartoons of Prophet Mohammed and hung them around the town of Kongsberg last week. He chose popular places like the local mall and cinema, as well as bus stops, to make sure the cartoons would be seen by as many people as possible.

The man explained to the public broadcaster NRK that he wanted to highlight the importance of freedom of expression and that “Islam cannot have any special protection in a free society.” He added that he wanted an “honest conversation about Islam without people getting labeled as racists and fascists.”

While the individual, who is also a father to small children, according to media reports, admitted that he wanted to see if the cartoons would provoke any reaction from police, he said he did not expect four officers to come knocking at his door the very same day.

He told the Human Rights Service NGO that police were concerned that Muslims would be offended by the drawings. The officers argued that the posters were put up without a permit, so they ordered him to take them down and to never do anything like that again, the man said. According to him, the officers even threatened him with legal action.

If I had hung up posters of Karl Marx, Buddha or Jesus, would I have four police officers knocking on the door with a request to take them down?

The man told the media that he had grown up in the Middle East and that such things should not happen “in a liberal democracy.”

Following the story’s exposure, Kongsberg Police Chief Havard Reva said that he “regrets” that the officers had arrived at the man’s residence, and apologized. He admitted that the drawings alone could not serve as a reason to seek out who put them up.

“The police should have not advised him to remove the drawings. The natural thing in such situations is to have a request from the landowner who wants the drawings removed,” Reva told the Laagendalsposten newspaper.

In a similar vein, high-ranking regional police official Oyvind Aas told Aftenposten that the officers had no right to order the posters to be taken down, calling it an “actual mistake.”

The police response prompted some backlash from politicians. An MP and former Justice Minister Per-Willy Amundsen told local media that the Kongsberg man “had really not done anything wrong in the legal sense,” while the actions of the officers were “bordering on the abuse of power.”

Before Kongsberg, the cartoons depicting Mohammed had also appeared on the streets of Lillestrom, just outside Norway’s capital Oslo, according to local media.

It happened after middle school teacher Samuel Paty was beheaded by a young Chechen refugee in France on October 16 for showing his class the cartoons of Mohammed as part of a lesson on freedom of expression.

On Friday, someone erected the drawings of Mohammed on the doors of the offices of two local newspapers in the Norwegian town of Roros and on a local shop, prompting complaints to the police.

Also on rt.com 2nd French mayor threatened with BEHEADING in the wake of teacher’s brutal murder by ‘Islamic terrorist’