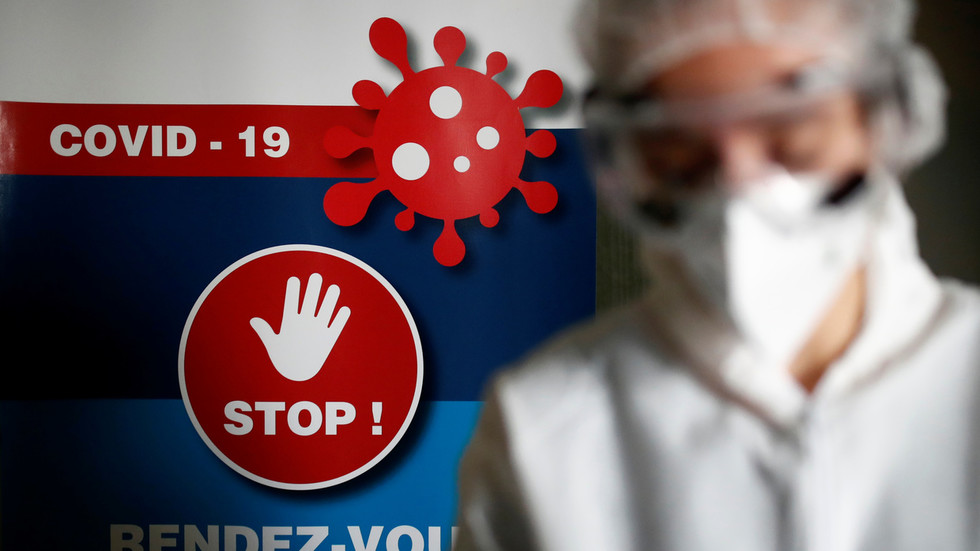 A top government advisor has warned that the second wave of coronavirus is likely to be worse than the first, adding that Sunday’s 52,010 new cases might only be half the real figure, and more severe lockdowns could be looming.

“It’s a difficult situation, even critical” said Jean-François Delfraissy, who leads the scientific council that advises the government on the pandemic. Delfraissy, speaking on Monday, told RTL radio that the council had been “surprised by the brutality” of the pandemic over the past two weeks.

The advisor claimed that the real number of new infections is likely to be twice the official reported figures.

On Sunday, France registered a record 52,010 new coronavirus cases over the previous 24 hours, more than any other country in Europe.

Delfraissy asserted that the virus is circulating extremely quickly, adding that the impact on the health system will be realized in the next three weeks.

The government advisor claimed that the second wave is stronger than the first and that new Covid measures should be implemented soon to ensure their effectiveness.

There is a possibility of moving towards a more massive curfew both in its hours and in its scope and that it can be implemented at the weekends.

Since the beginning of the pandemic, France has registered 1,138,507 coronavirus cases. The recent figures have taken France ahead of Argentina and Spain in becoming the country with the world’s fifth highest number of cases, after the US, India, Brazil and Russia.

The healthcare system is already under severe pressure from the second wave. Two weeks ago, hospital workers walked out in protest, demanding better working conditions and more pay.