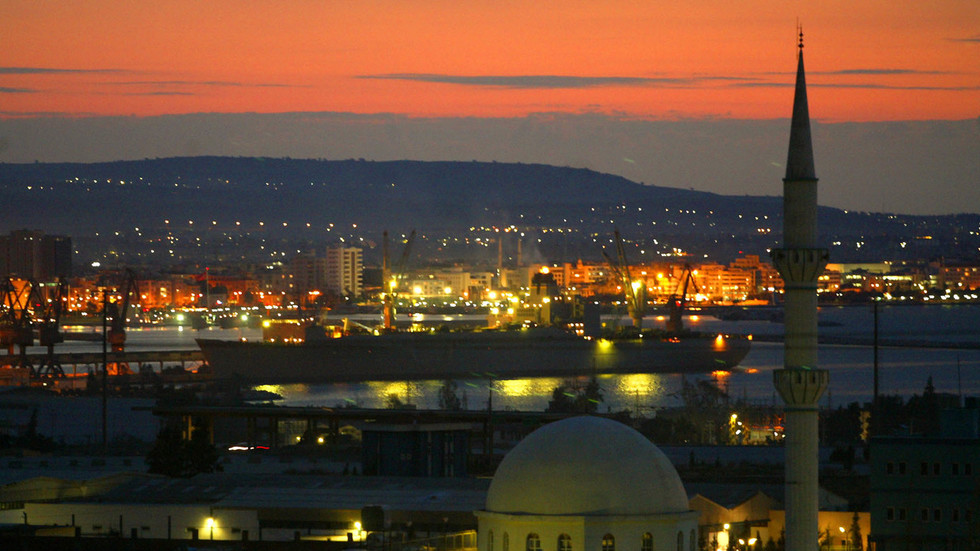 One militant has been killed in a suicide bomb explosion in Iskenderun, and another is being hunted by Turkish security forces, authorities in Hatay province, just across the border from Syria, said.

A video posted on social media shows gunfire that preceded the explosion on what looks like an urban street in Iskenderun, which the Turkish media identified as Fanar Street in the city’s merchant district.

“Two militants were spotted at a checkpoint in Payas district. One of them blew himself up after clashing with police,” Hatay Governor Rahmi Dogan said in a statement on Monday evening. “The operation to capture the other terrorist is underway.”

Payas is a town just north of Iskenderun. The militants presumably ran the checkpoint and drove into the city, with police in hot pursuit.

Photos from the site show extensive damage to cars and storefronts.

No civilians were hurt in the incident, Dogan said.

Hatay is the southernmost Turkish province, nestled between the Mediterranean to the west and Syria to the south and east. The adjacent Idlib governorate in Syria is the last bastion of Turkish-backed militants, many of whom are affiliated with Al-Qaeda, which once sought to overthrow the government in Damascus.