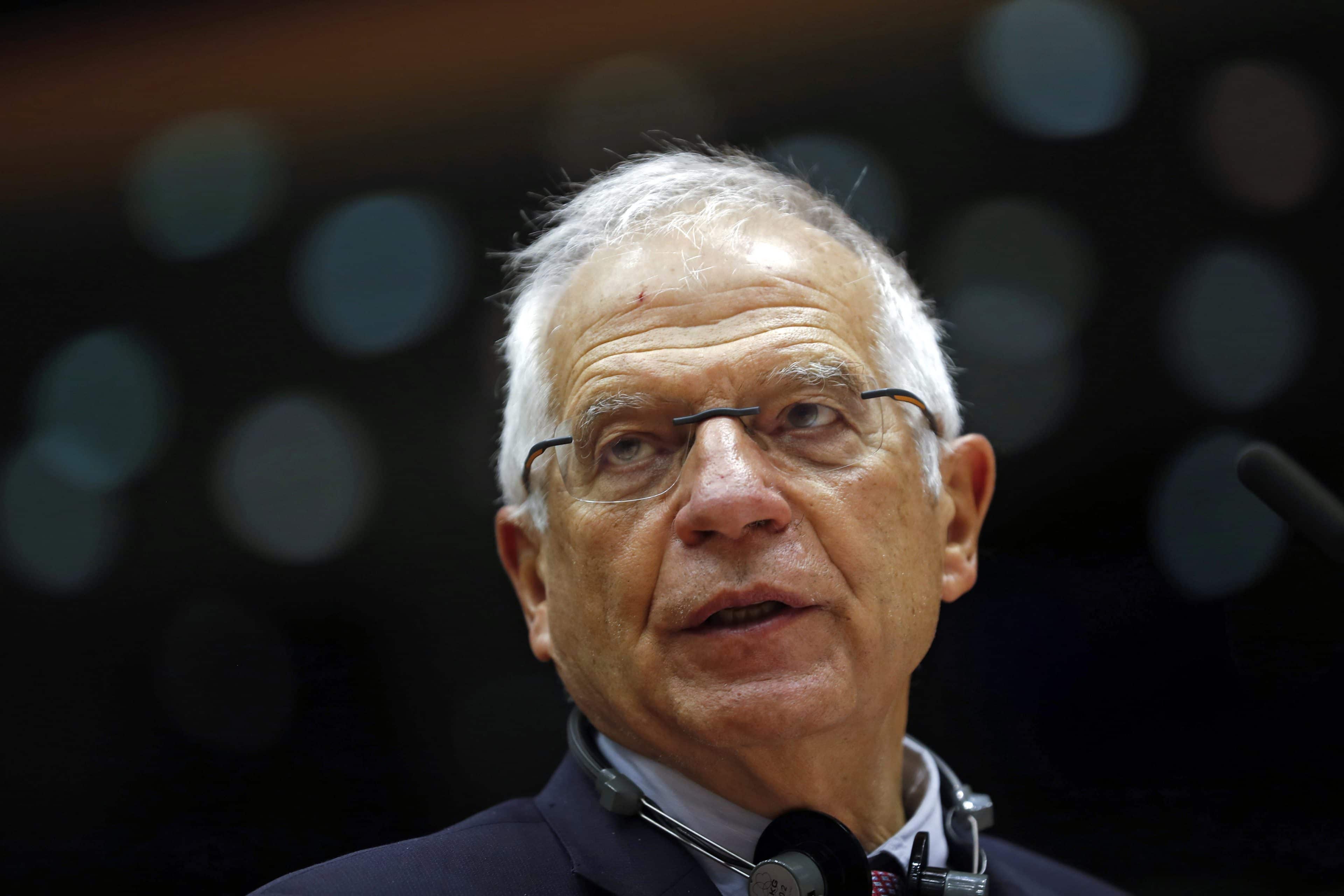 EU’s top diplomat Josep Borrell on Sunday condemned the comments made by Turkish President Recep Tayyip Erdogan, after the latter questioned his French counterpart Emmanuel Macron’s mental health due to Paris’ policy towards Islam and Muslims.

“The President’s words @RTErdogan with regard to the President @Emmanuel Macron are unacceptable. Call on Turkey to stop this dangerous spiral of confrontation,” Borrell wrote in a Twitter post on Sunday.

He also referred to the latest EU summit’s conclusions, where the bloc’s heads of state and government offered Turkey a chance to endorse dialogue, whilst calling on Ankara to abstain from unilateral and illegal actions in the Eastern Mediterranean.

“The conclusions of the European Council entail a real offer to relaunch our relationship, but political willingness is needed on the part of the Turkish authorities on this positive agenda,” Borrell said in another tweet, adding that: “Otherwise, Turkey will be even more isolated.”

Echoing the bloc’s foreign policy chief’s views, the Commission President Ursula von der Leyen wrote in a tweet: “We stand by France’s side in the wake of the terrorist attack that killed Samuel Paty.”

We stand by France’s side in the wake of the terrorist attack that killed Samuel Paty. https://t.co/IsSvCDXy5y

Pledging his support to the French President and his “fight against Islamist extremism,” German Foreign Minister Heiko Maas on Monday described the the verbal attacks as a “new low.”

“Anyone who simply equates these real problems with racism and Islamophobia, is acting irresponsibly and is playing into the hands of those who want to divide our society,” Maas said.

On Saturday, the Turkish President made a personal attack on Macron, suggesting that he get a mental check-up, due to his “problem with Islam,” prompting France to recall its ambassador from Turkey for consultations.

“President Erdogan’s comments are unacceptable. Excess and rudeness are not a method. We demand that Erdogan change the course of his policy because it is dangerous in every respect,” an official from the Elysee Palace told AFP.

The two NATO members are at loggerheads over a number of issues, including the maritime rights in the Eastern Mediterranean, the situation in the war-torn Libya, Syria and now the escalating conflict between Armenia and Azerbaijan over Nagorno-Karabakh.

However, what triggered Ankara’s latest comments was Macron’s pledge to fight radical Islamism, a decision that was reiterated after the murder of Samuel Paty, a history teacher who was beheaded by a Moscow-born Chechen refugee for showing cartoons of prophet Mohammed during a class on freedom of speech.