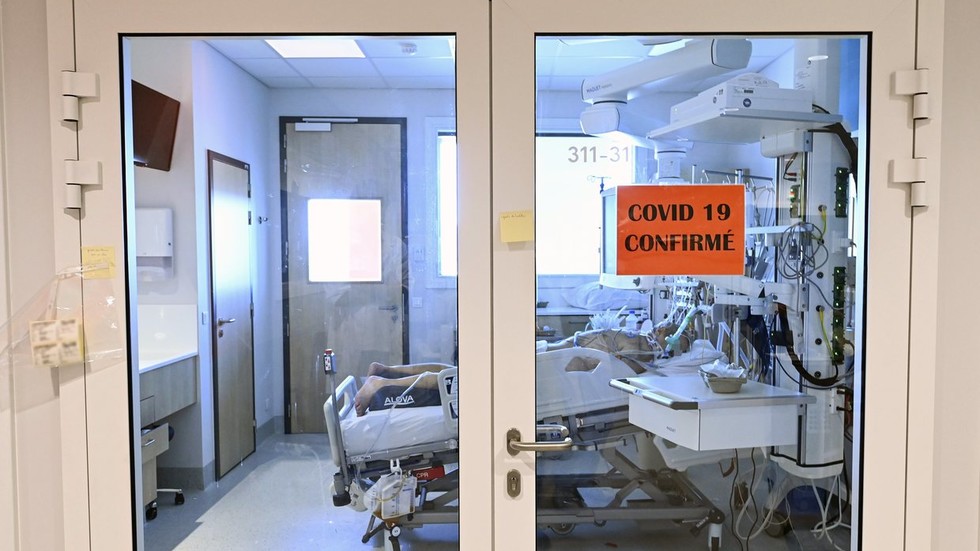 Belgium could run out of beds in intensive care units (ICUs) within the next two weeks if the number of Covid-19 hospital admissions continues to grow at the current rate, according to the Health Ministry.

Yves Van Laethem, the spokesman for the Health Ministry, warned at a news conference that the country is getting close to its maximum capacity of 2,000 ICU beds.

With a population of 11 million, Belgium has the second highest infection rate per capita in Europe, as cases have doubled in the past two weeks. Just shy of 12,500 new cases are being reported, on average, every 24 hours, compared with around 5,000 per day only two weeks ago.

To help combat the rising number of cases, Brussels ordered all cultural and sport facilities to close on Saturday, implementing a longer curfew from Monday. On the same day, nearly 600 people were admitted to the hospital, figures that haven’t been seen since the peak of the first wave of the virus earlier this year. However, two of the country’s three regions, Wallonia and the Brussels-capital region, consider the federal government’s restrictions inadequate, with authorities implementing a mask mandate in Brussels and residents ordered to wear face coverings at all times outside, as well as people being asked to work from home if possible. Wallonia Minister-President Elio Di Rupo stated that he “can’t rule out” another lockdown.

Also on rt.com Brussels clamps down on socializing as cafes and bars to shut for a month amidst fresh coronavirus spike

Since the virus first hit, there has been a total of 321,031 confirmed cases of the virus and over 26,544 hospital admissions, according to the country’s Health Ministry coronavirus website. With 10,810 deaths in total, the country has one of the highest global per capita fatality rates.