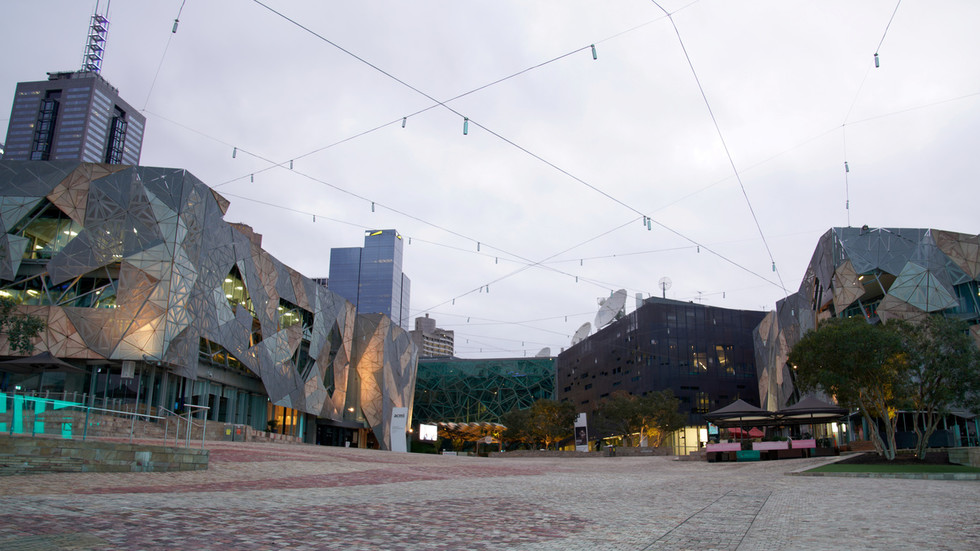 Lockdowns imposed in Australia have helped to slow the spread of Covid-19 and also saved the lives of around 400 people who would have died from respiratory illnesses, according to a research paper published on Monday.

The Actuaries Institute has noticed a shortfall when comparing verified deaths to the number expected during the mid-winter months. It believes this was due to a decline in respiratory illnesses, such as pneumonia.

“It is clear that lockdowns and other Covid-19 control measures have created great hardship for many in Australia,” said Jennifer Lang, convenor of the Actuaries Institute’s Covid-19 working group. But she believes it also had important benefits.

These measures have not only saved very many Australians from Covid-19 disease and death, they have also reduced deaths from a number of other causes.

Lang does predict, however, that there will be medium and long-term consequences, both for physical and mental health and for the economy.

Victoria state Premier Daniel Andrews said on Monday that a lockdown of Australia’s second-biggest city, Melbourne – the country’s coronavirus epicenter – will be eased soon. The city, home to five million people, reported earlier that it had gone 24 hours without any new infections for the first time in four months. Melbourne has been in lockdown since early July after a spike of infections.

Also on rt.com Land Drone Under: Cops in Melbourne are using drones to spy on citizens to make sure they don’t break lockdown rules

“Now is the time to open up,” Andrews said in Melbourne. “We’ve have been able to bring this under control, a day of zero cases is an amazing achievement.”

Andrews has been criticized for delaying the plans to reopen the city, and chief health officer Brett Sutton was asked on Sunday why Melbourne had been in lockdown for so long. “It’s not the longest in the world, there are a dozen or more countries that have had longer lockdowns,” he said, adding that other nations have seen stricter measures imposed than the ones in his state.