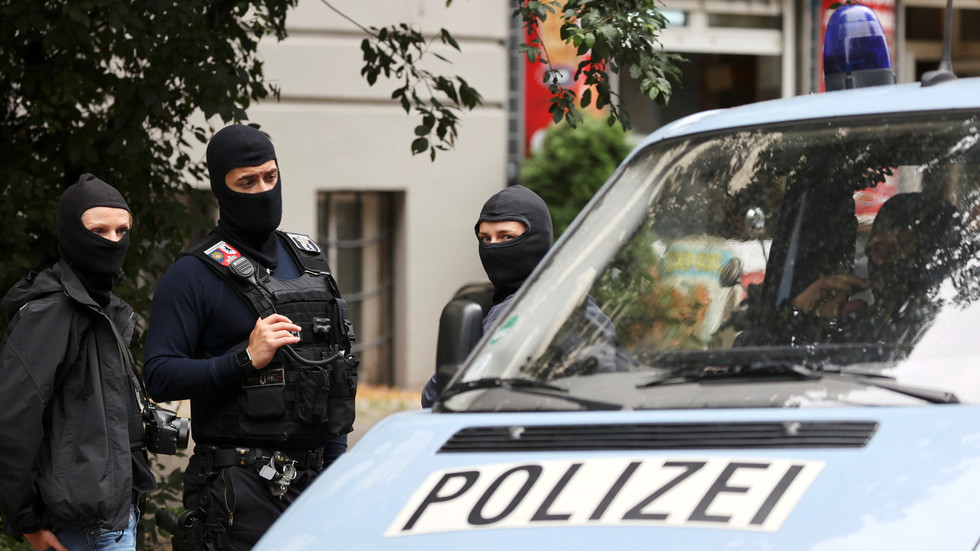 Turkish President Recep Tayyip Erdogan has blasted police for disrupting morning prayers at a mosque in the German capital. The operation was part of an investigation into illegally obtained Covid-19 subsidies.

“I strongly condemn the police raid on Mevlana Mosque in Berlin during the morning prayers,” Erdogan said.

[The operation] was obviously fed by racism and Islamophobia, which is bringing Europe closer to the darkness of the Middle Ages, and completely ignores the freedom of belief.

Erdogan later doubled down on his criticism of the German police, claiming that “European fascism reaches a new level with such attacks on their own citizens.”

The Turkish Foreign Ministry previously slammed the raid as an “ugly” and “heinous” act. Its statement said it was “unacceptable” for the officers to disrupt the morning prayers and to walk inside the shrine in their boots. Muslims usually take off their shoes before praying at a mosque.

German police searched six locations, including Mevlana, on Wednesday, as part of an investigation into the fraudulent receipt of coronavirus subsidies worth €70,000 ($83,000), according to the Berlin prosecutor’s office. The officers seized €7,000 ($8,300) in cash at the mosque, along with various data carriers and files. One of the suspects in the case was linked to Mevlana.

Der Tagesspiegel newspaper reported that 150 officers participated in the operation. Security sources told the paper that a member of the mosque’s board had applied for emergency Covid-19 aid worth €14,000 ($16,600). The subsidies are intended only to help businesses that are reeling after lockdown, while the mosque is a non-profit organization funded by donations, according to its social media page, the report explained.